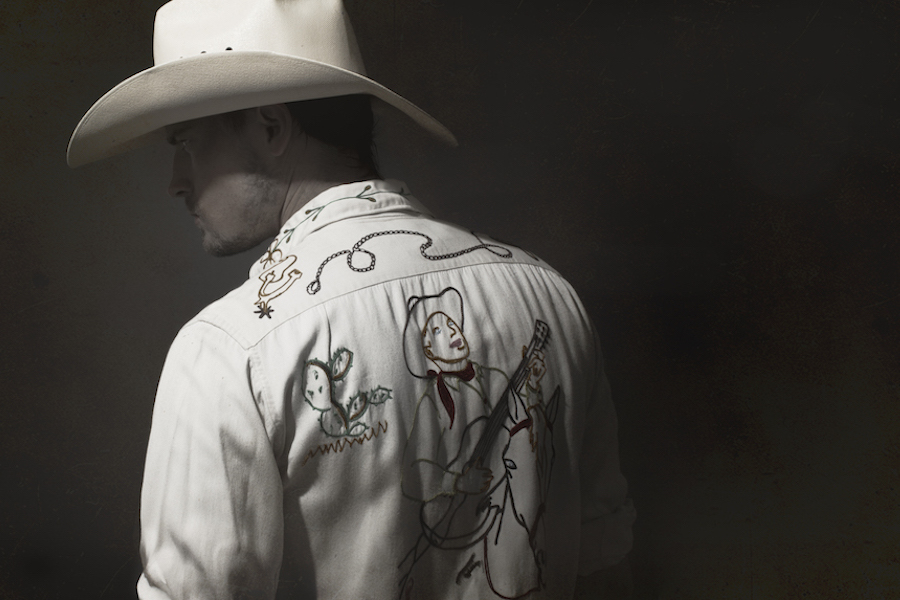 05 Jul Wanted Dead or Alive: A Fresh Look At The American Cowboy

Posted at 15:00h in creativity, lifestyle by Tania Quintanilla
Share

As Chief Editor of VETTA Magazine (back in the summer of 2014), I made an extraordinary effort not to fall prey to styling cliches and tired fashion stories for my Texas market. I wanted to break into the fashion editorial landscape with something impactful and beautiful, but not give in too much into my artistic (sometimes wild and uncomprehensible) tendencies.

I sought the counsel of my then Fashion Director (and one of my favorite people in the world), Tania Quintanilla, to create a fashion story that was compelling to my readers, but relevant and equally beautiful. The feel we wanted was Western. The look, rustic. We were looking to cast a (very attractive) male model to play the part of a modern cowboy; a stylish outlaw that would lure in both my female and male audiences. Inspired by the American cowboy, whose signature hallmarks roamed the plains west of the Mississippi River in the mid-to-late nineteenth century, we came up with the Story ‘Dead or Alive‘ (originally published in the Summer 2014 Issue of VETTA Magazine). 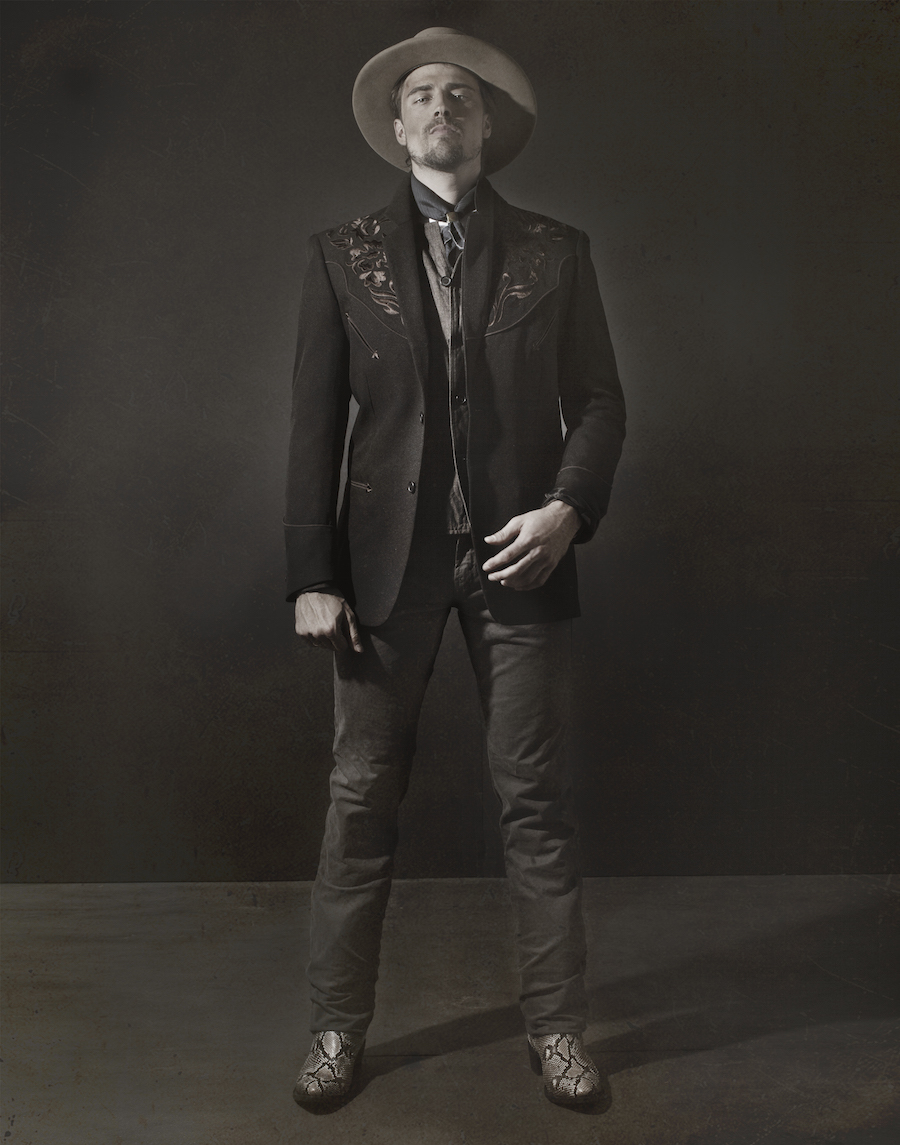 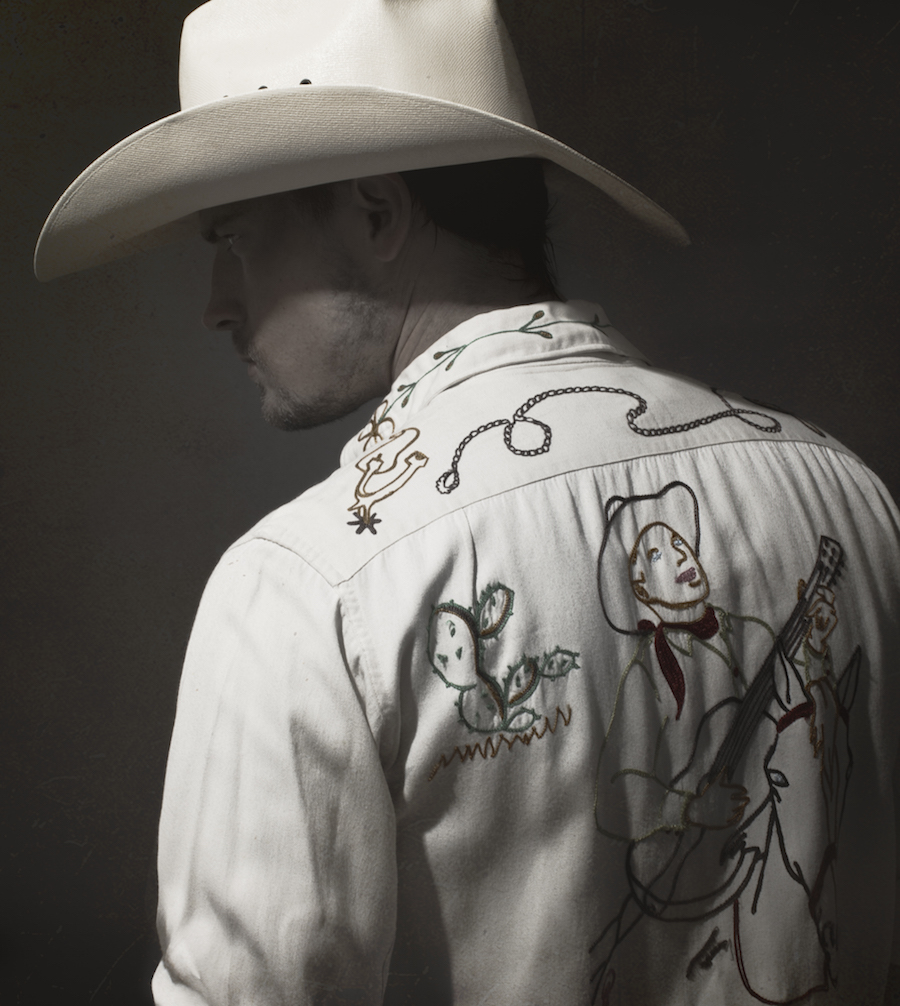 Quintanilla’s depiction was insanely spot-on. According to history, the American Cowboy’s job involved tending cattle, usually miles from where he lived and for months at a time. The cowboy developed a functional manner of dress that suited his unique lifestyle. Some of the key elements of cowboy attire have entered into the American popular imagination and become symbols of a romantic and lost way of life. Even today, Austin, is no stranger to this aesthetic. The American cowboy borrowed much of his clothing, along with many customs, from the earlier vaqueros, herdsmen of Mexican and American Indian descent who migrated northward over the Rio Grande River into Texas. Necessity also dictated a lot of the cowboy’s attire.

FROM THE BLOG: Inside Casa Dragones: An Intimate Look at this Rustic Marvel in San Miguel de Allende

Today, it’s not uncommon – even in beautiful cities looking for cosmopolitan expansion such as Austin – to see boots and pearls, to see an eclectic mix of styles that still bring back the persona of the American Cowboy, in a refreshing and diverse way. This was the first editorial I did with Quintanilla, and needless to say, my Texas readers loved it. I hope you do too.

Tania was born in Monterrey, Mexico, and was raised in San Antonio, where she began her photography career shooting for her high school newspaper. After graduating at the top of her class from the Brooks Institute of Photography in Santa Barbara, Tania moved to Miami, where she honed her skills shooting editorial fashion and advertising. Now living in Austin since 2005, Tania takes great inspiration from the eclectic scene in the heart of Texas, given her wide-ranging interests from creative mixed-media work to illustration and design. Tania succeeds in crafting powerful and effective photographs by paying equally close attention to both the aesthetic beauty and technical quality of each image.