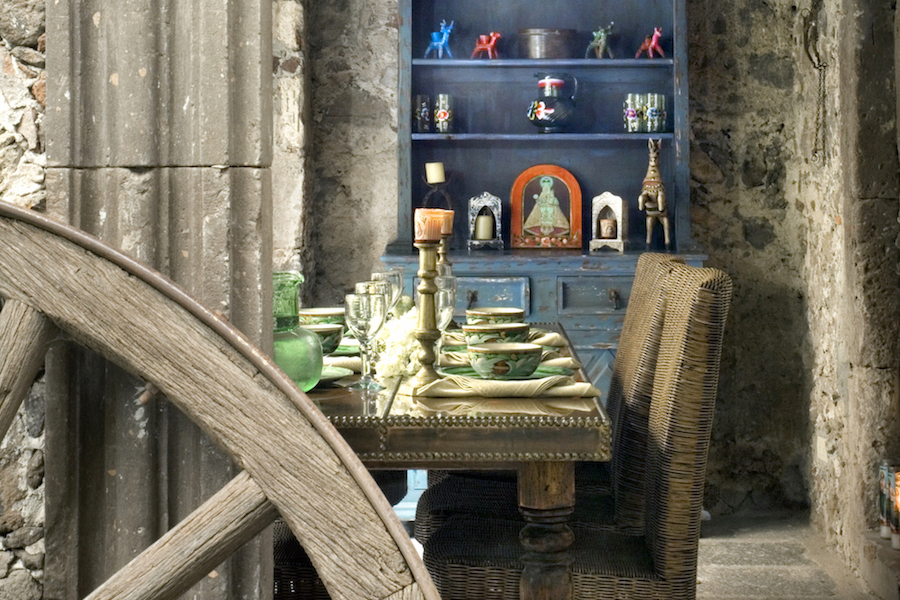 05 Feb Inside Casa Dragones: An Intimate Look at this Rustic Marvel in San Miguel de Allende

EV is proud to bring you the amazing work of renowned Austin-based interior designer Rachel Horn. She traveled to San Miguel de Allende to give us a glimpse of Mexico’s gorgeous culture and history through her work at La Casa Dragones. 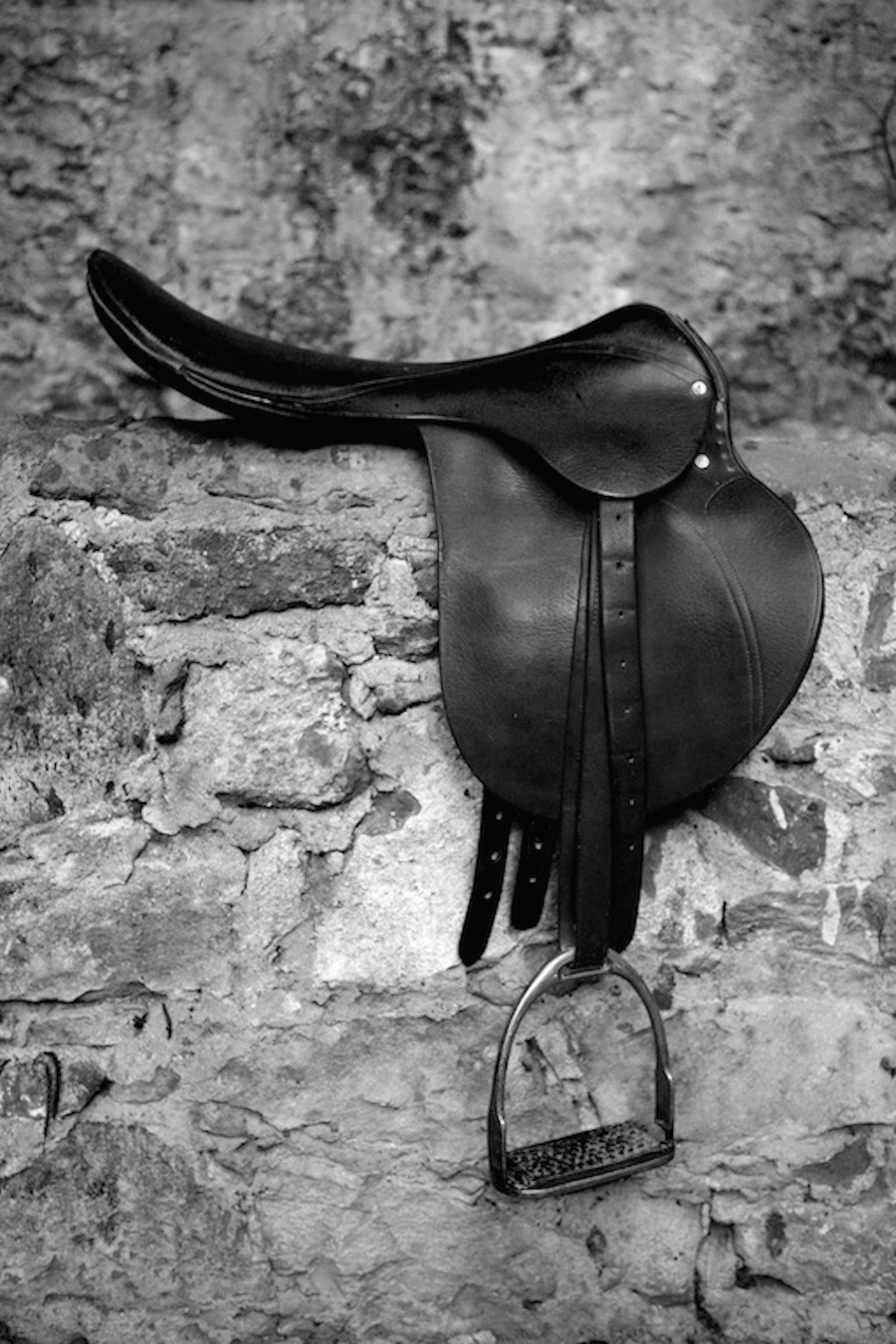 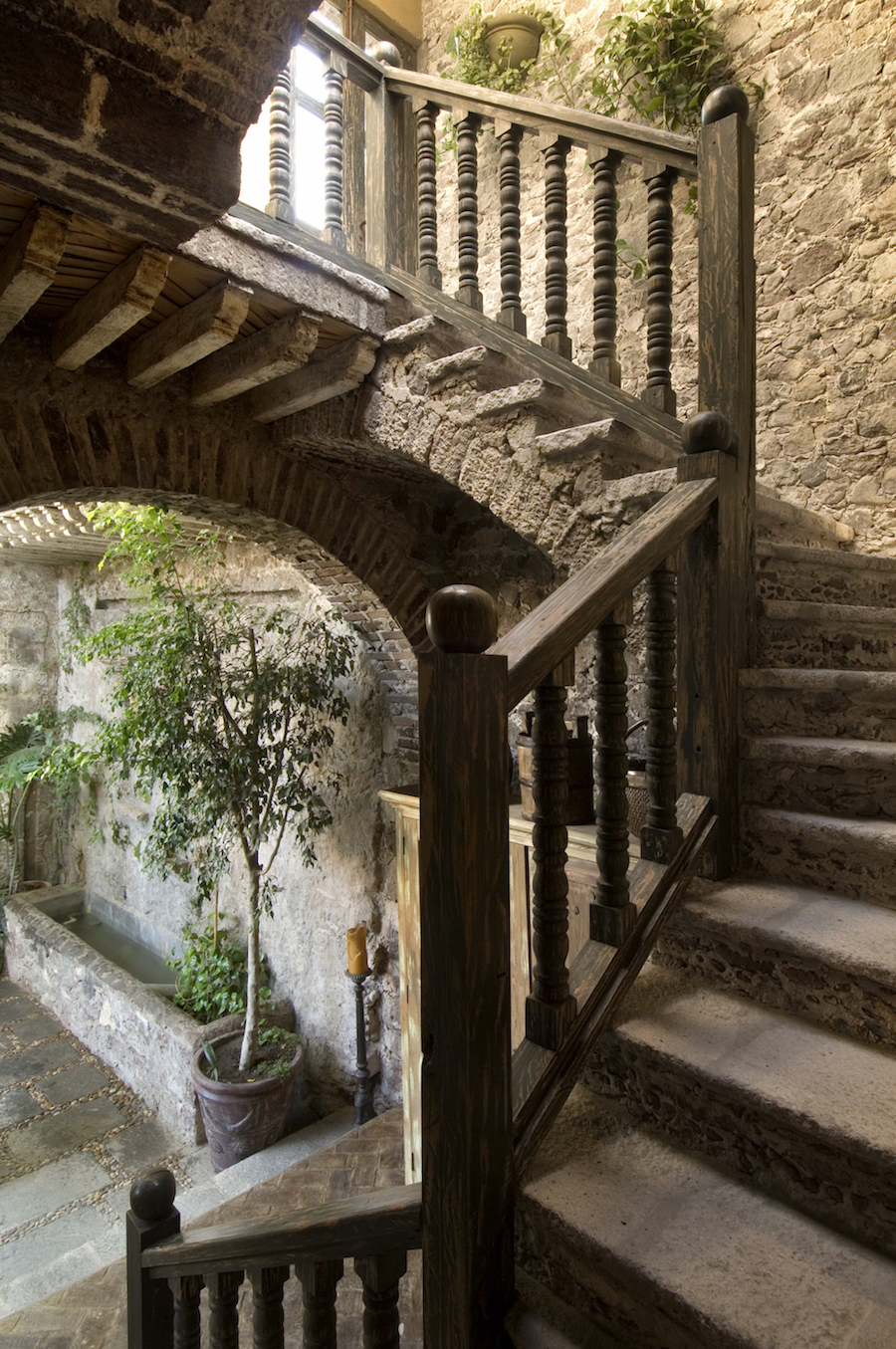 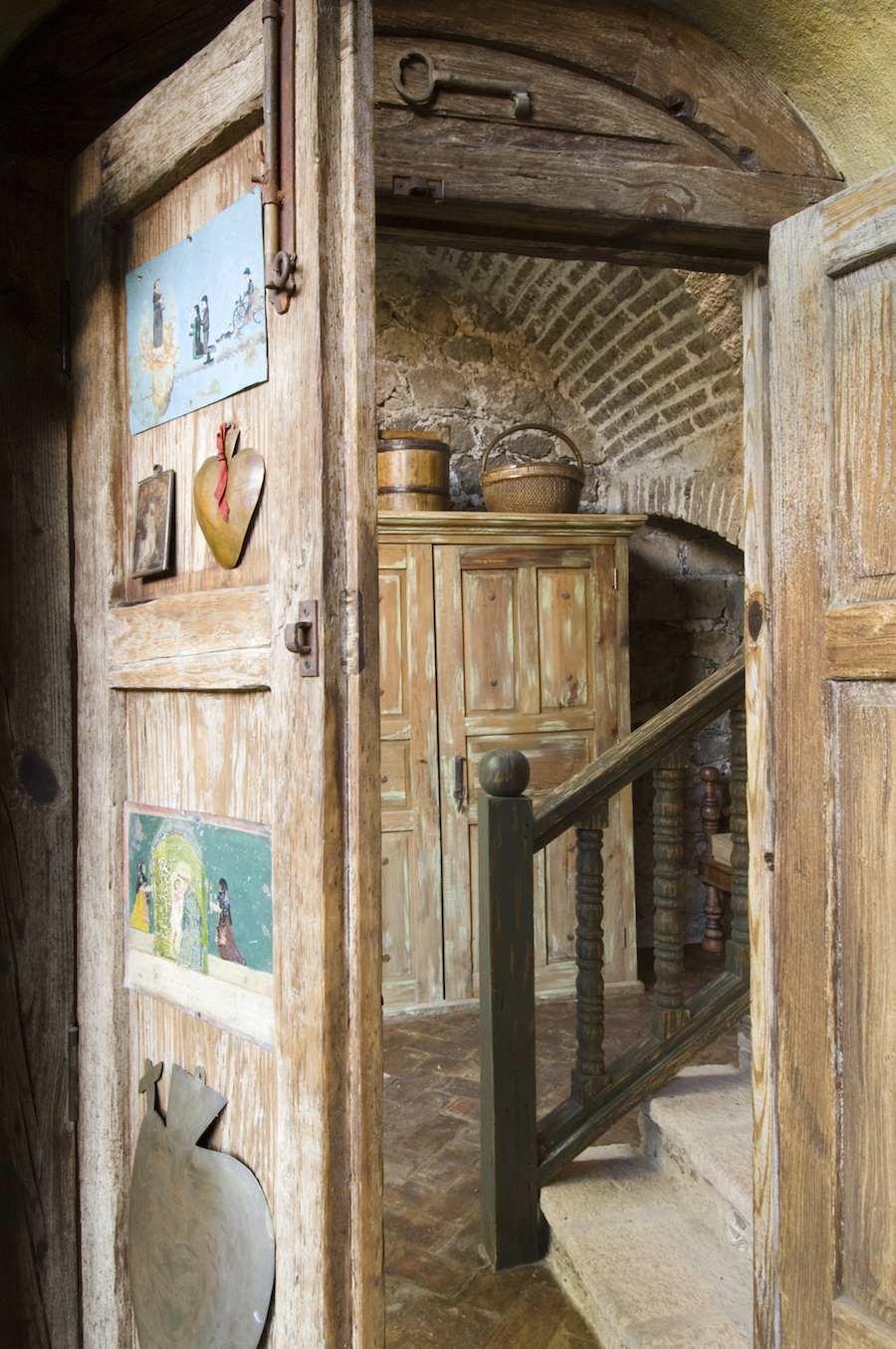 At the epicenter of Mexico’s silver trade in the late 1700s, San Miguel was home to the Dragones, an elite cavalry led by General Ignacio Allende, responsible for one of the movements that eventually led to the Independence of Mexico. Today, La Casa Dragones still stands on a narrow cobbled street and serves as the spiritual house for the eponymous ultra exclusive sipping tequila. 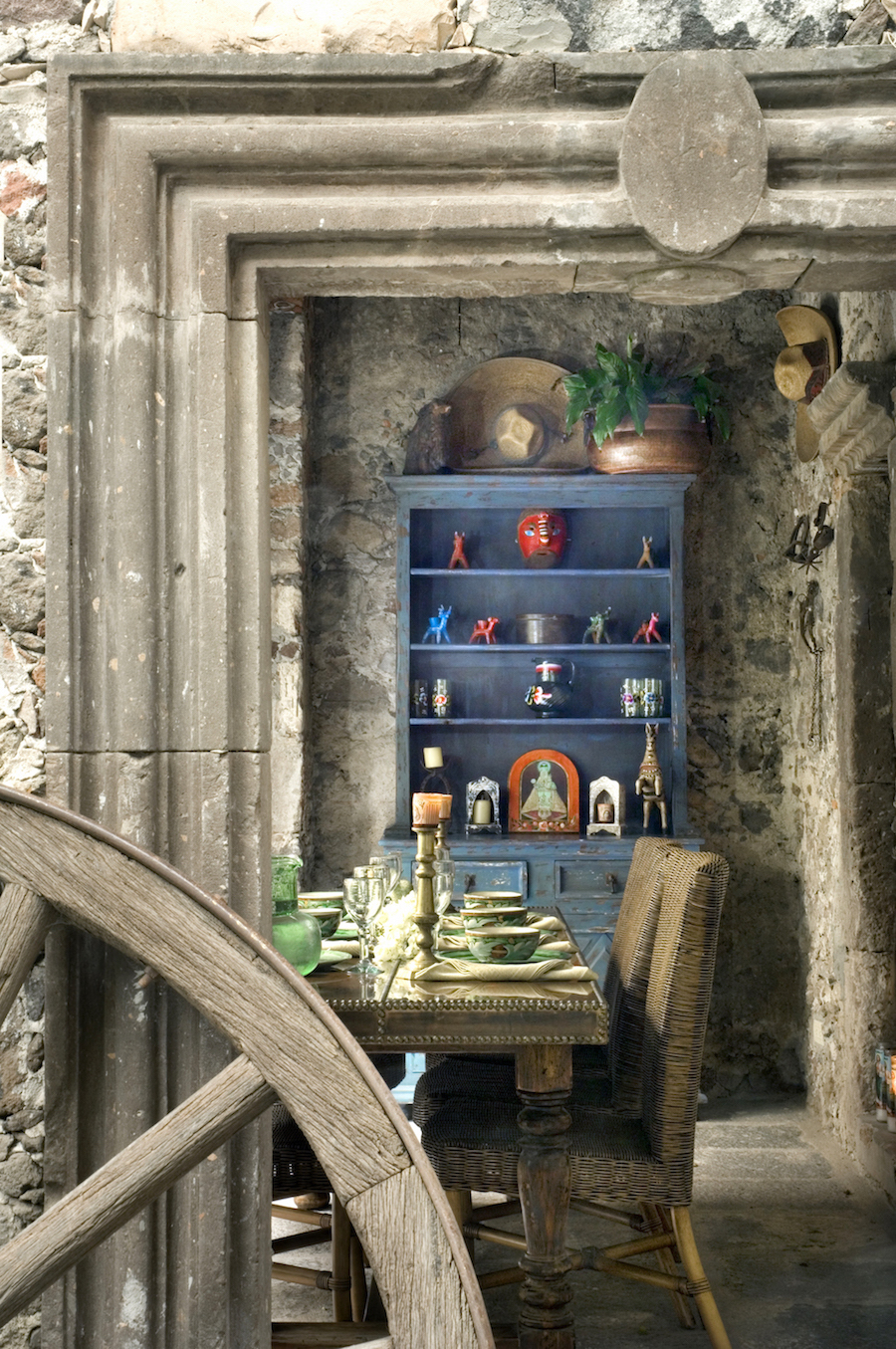 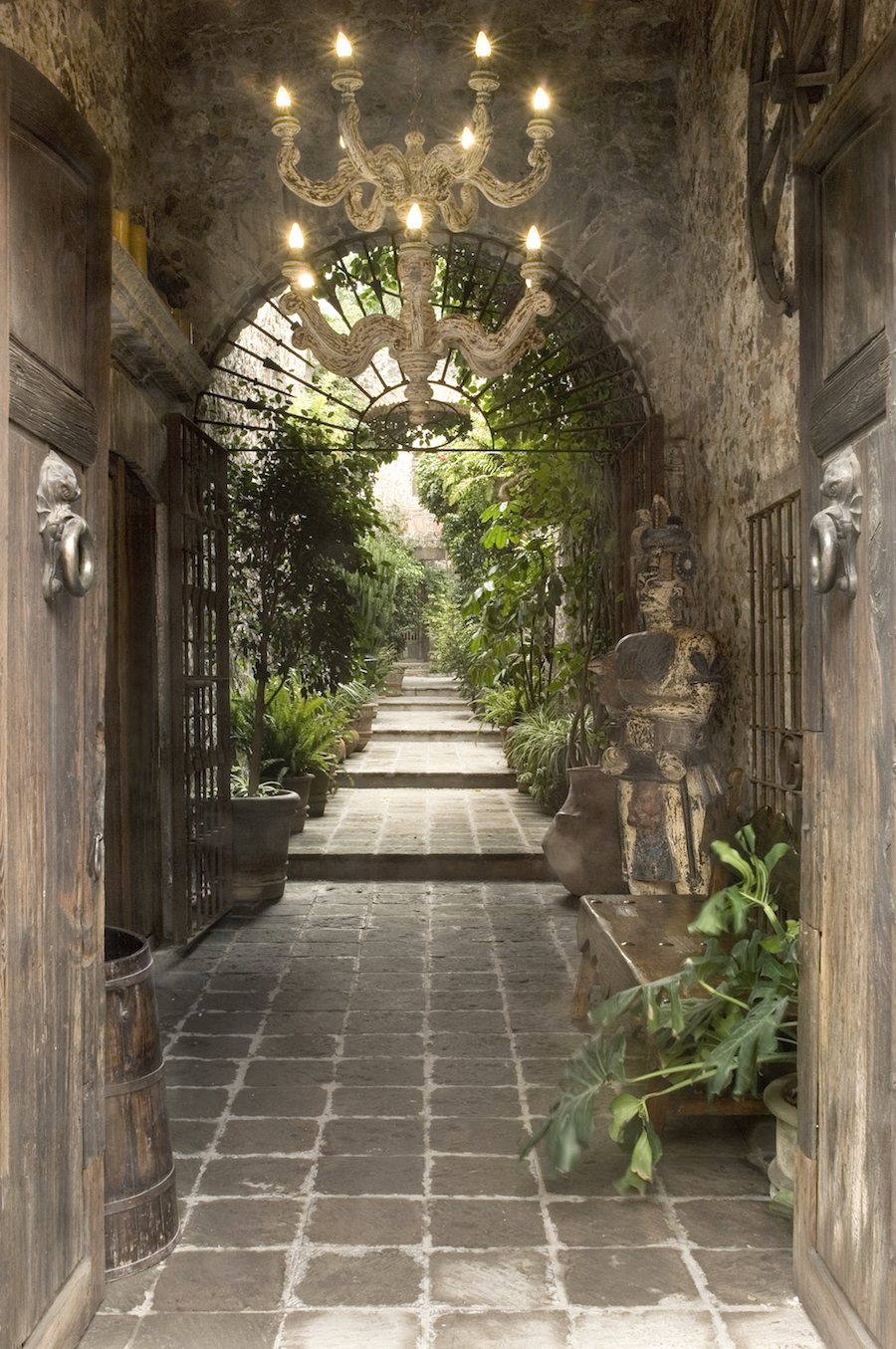 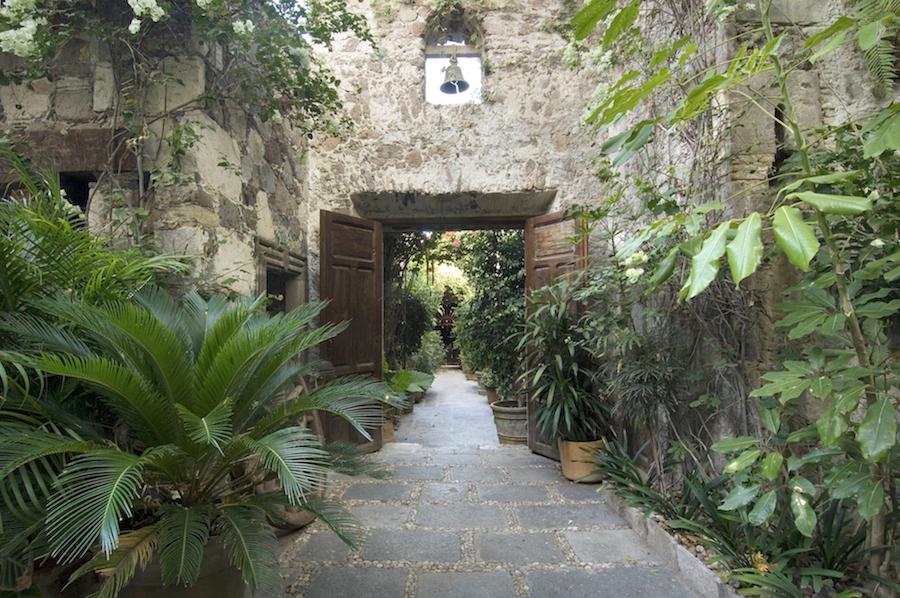 Once past the iron gates, along the trellised stone corridor of the house, visitors can feel the passion that once again exists in this astonishing dwelling. The owners offer private tours, making it a must-see spot in the culturally rich city. A visit to Casa Dragones and its historic 17th-century stables, now transformed into an elegant private home, is a truly unique and memorable experience. 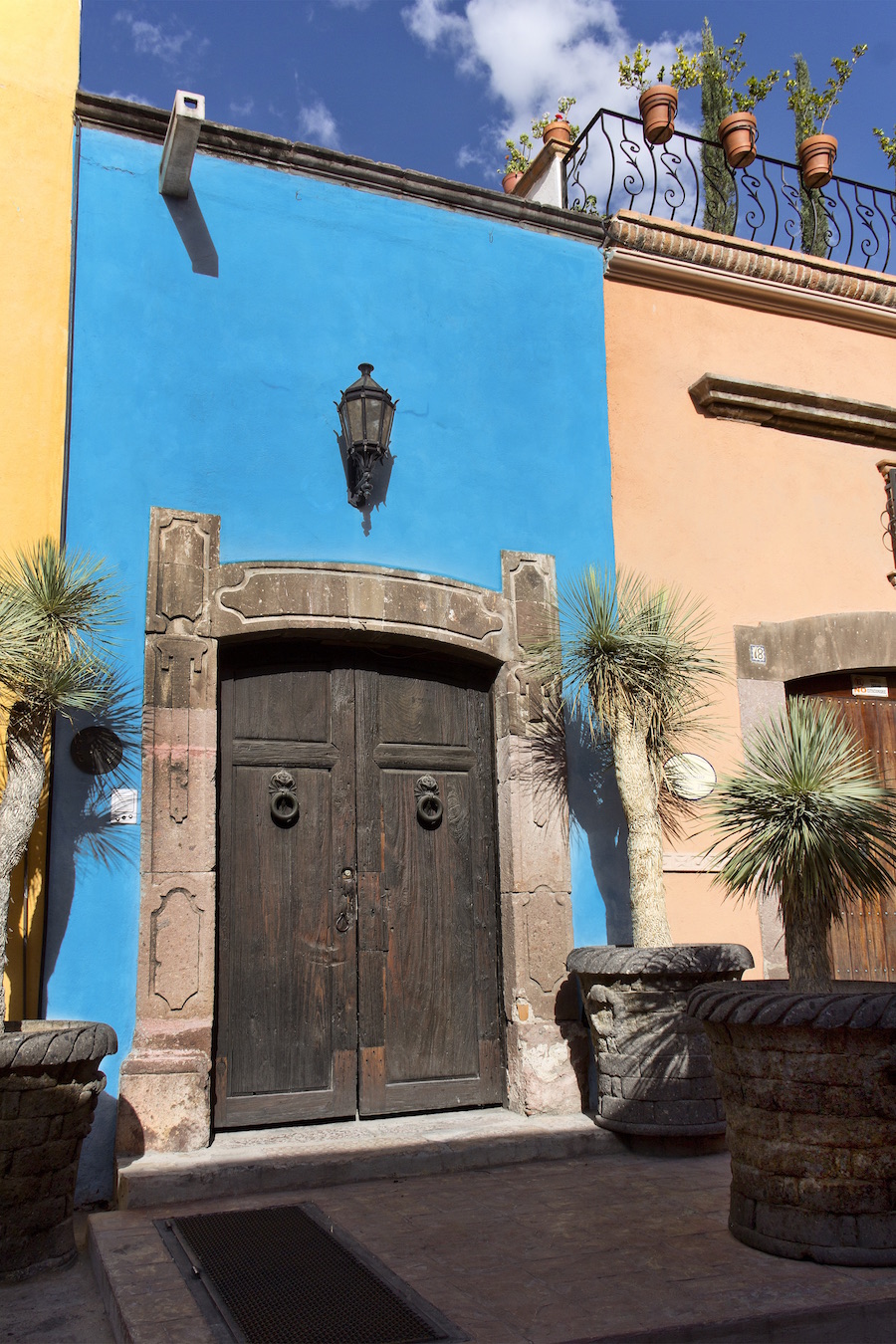 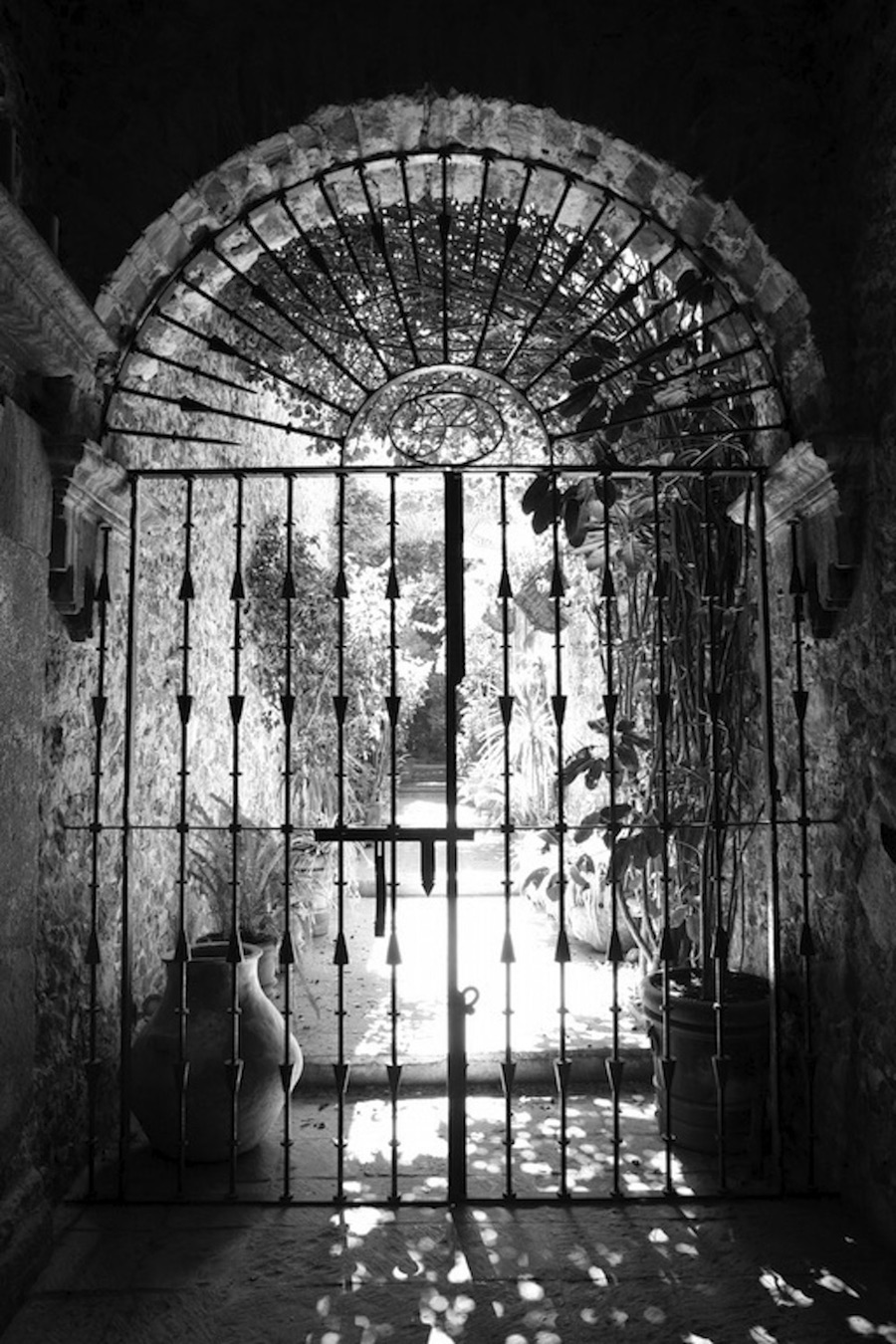 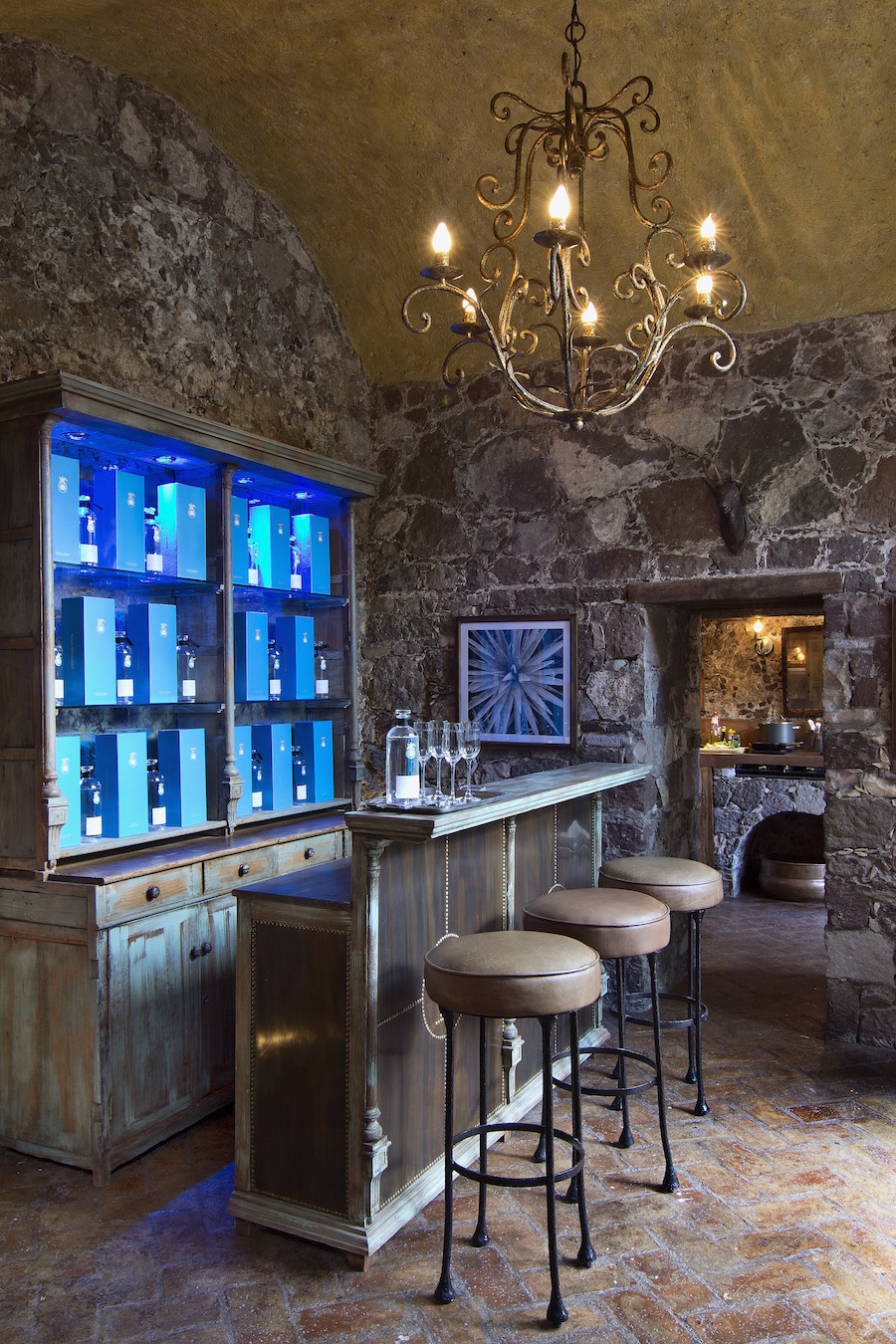 “It was an honor to design Casa Dragones because of its historical significance and because San Miguel is my hometown. This project was so cool because it wasn’t just about creating the design. It was about bringing such an important building back to life. The fact that Casa Dragones is my favorite tequila was an awesome perk,” added Rachel. 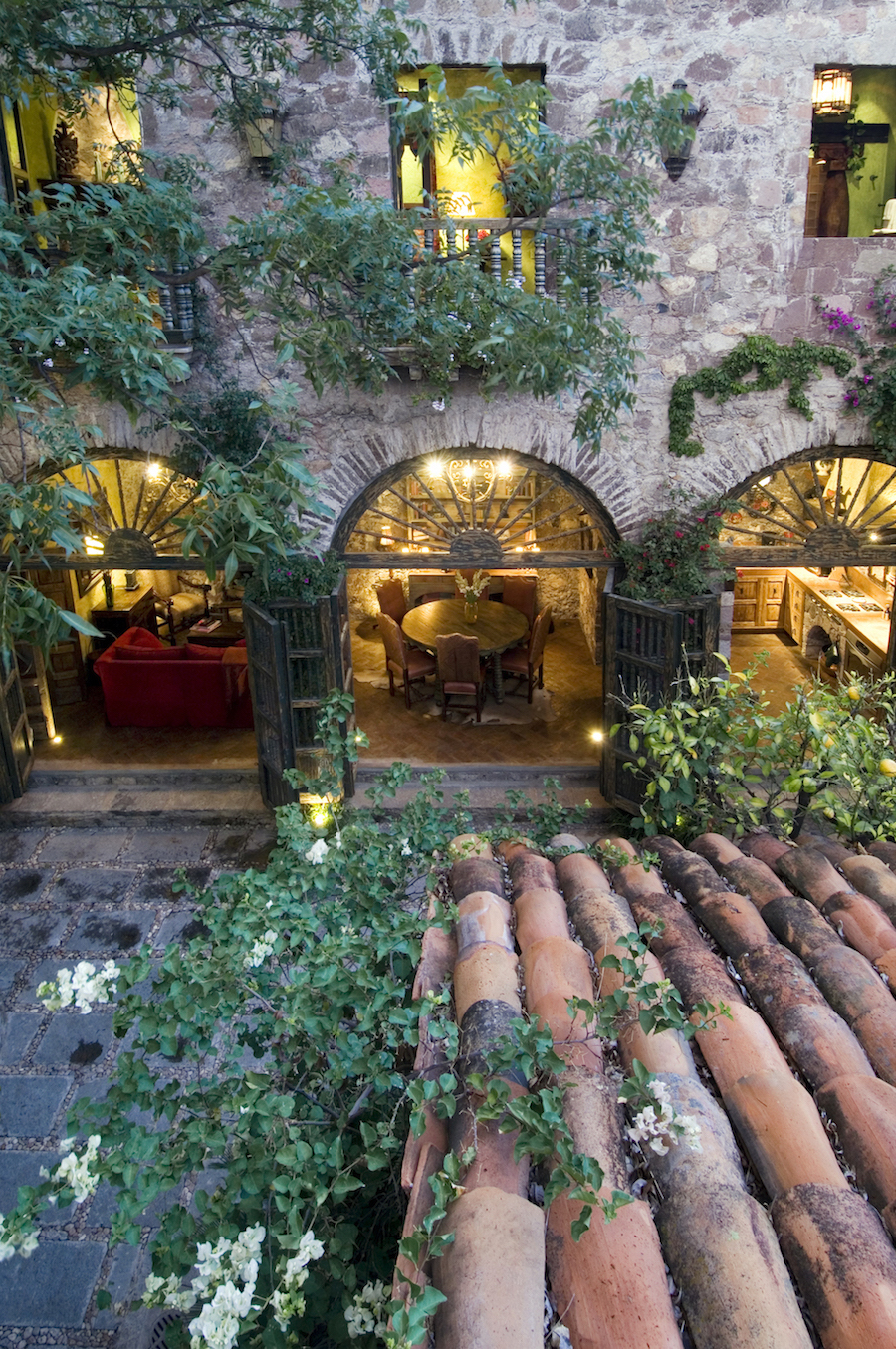 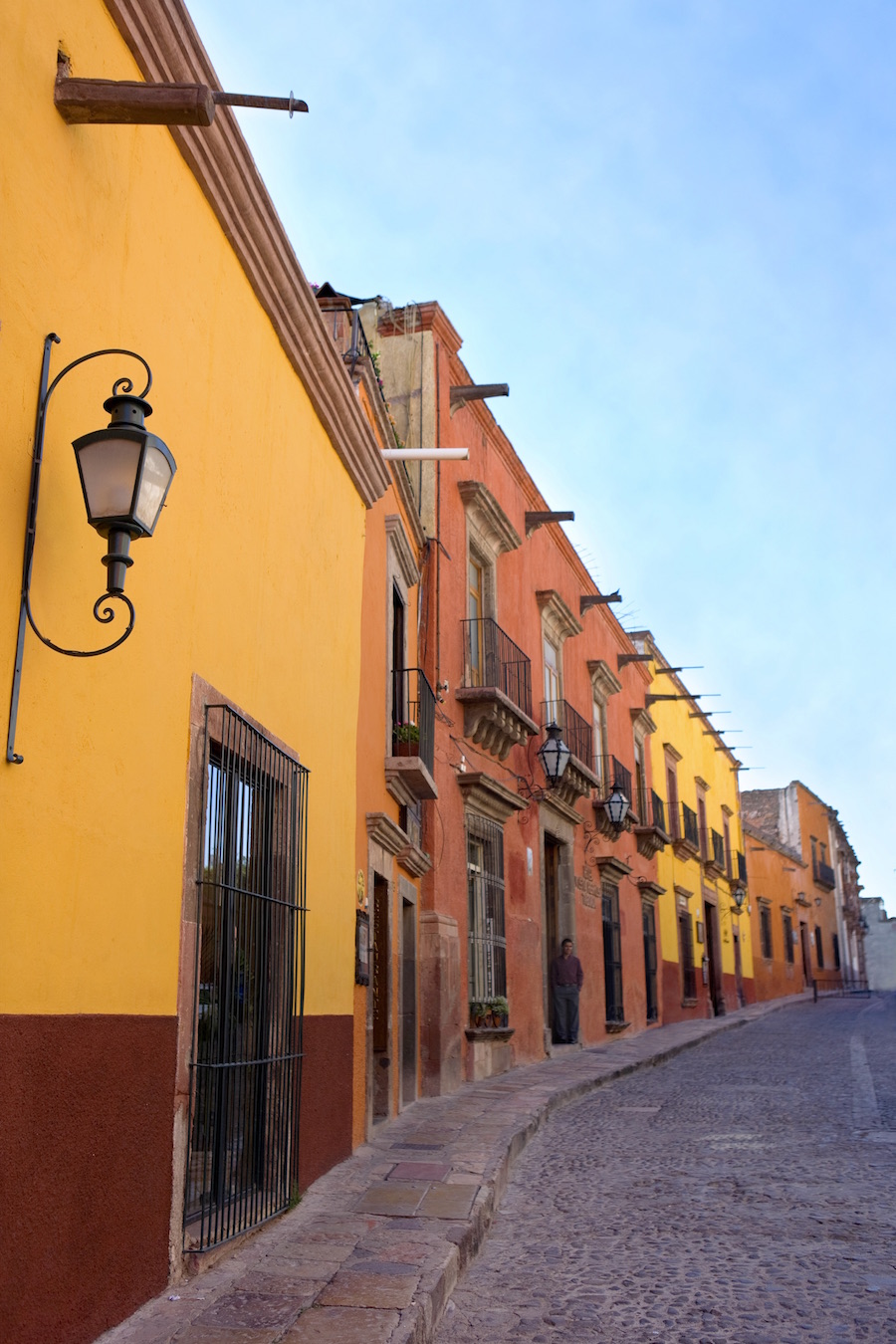 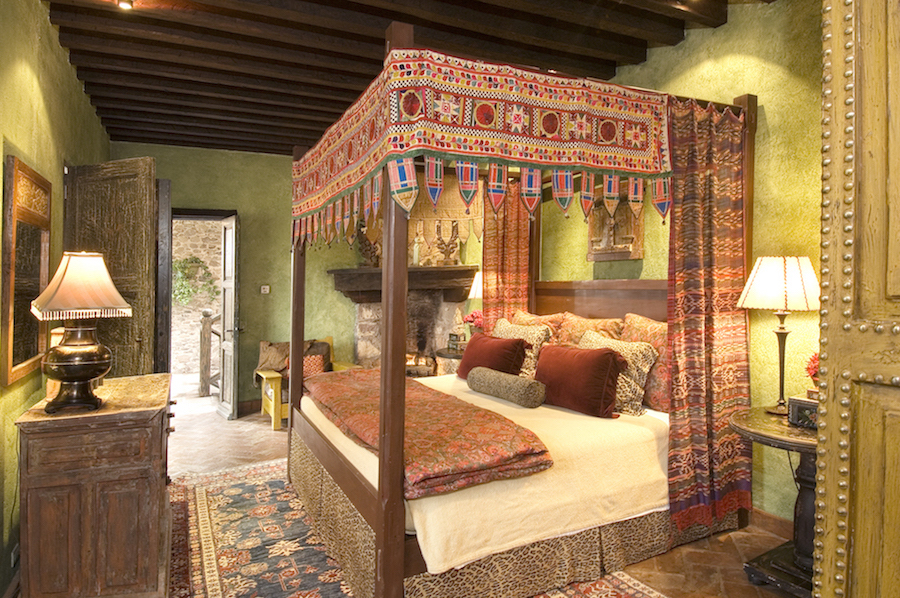 Meanwhile, San Miguel de Allende is a pristine colonial town founded in the 1600s, nestled between the mountains in the heart of Mexico. Recently designated a UNESCO World Heritage Site, 4th Best City in the World by Travel + Leisure, and number one city in Mexico by Condé Nast Traveler, the elegance of this town is truly unprecedented. 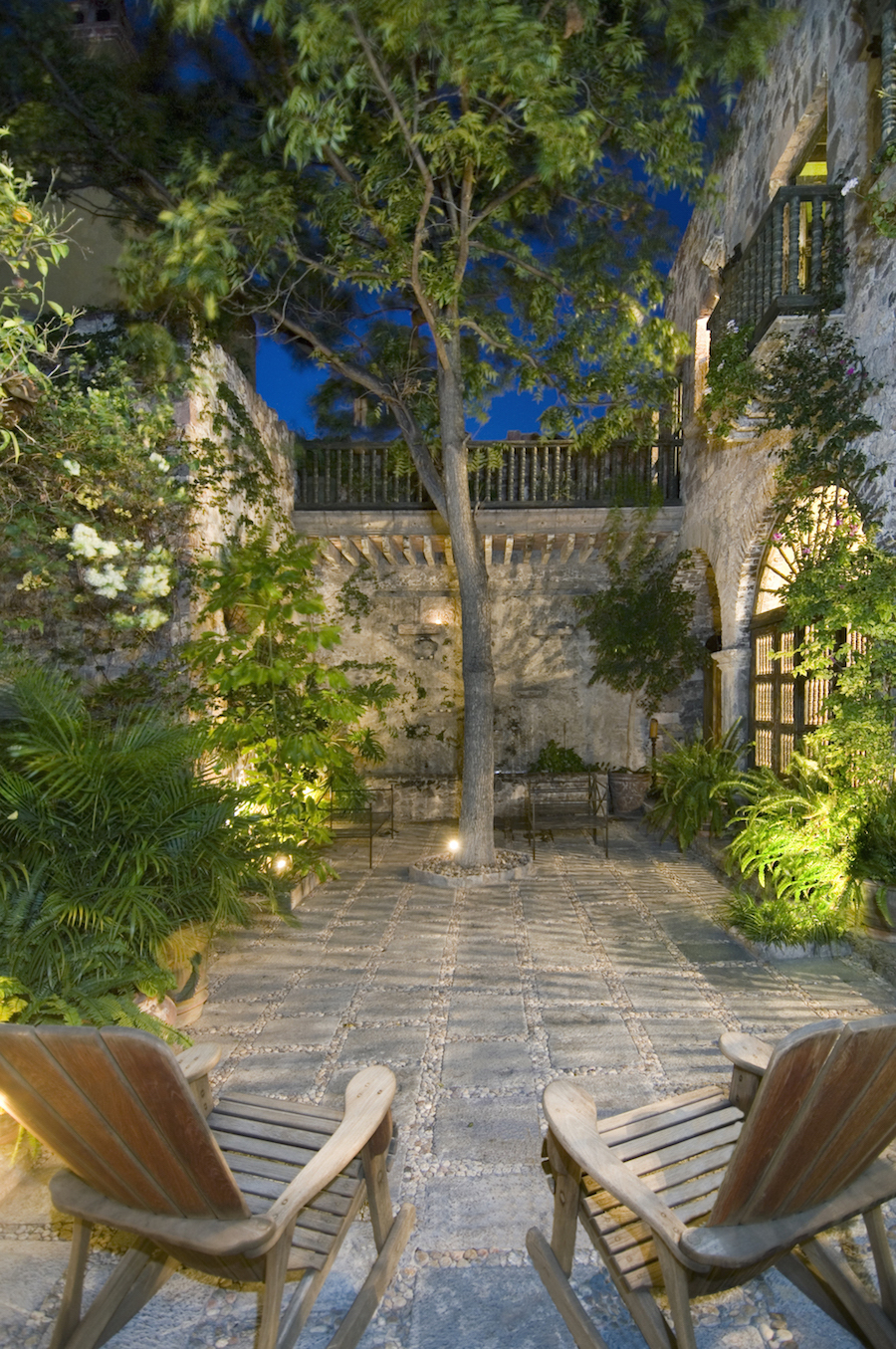 From international restaurants to high-end boutique venues and bars, since its debut in 2009, Casa Dragones Joven Sipping Tequila has become the beloved tequila of the culinary industry, earning praise from connoisseurs, top chefs and sommeliers in Mexico and the U.S. This ultra chic spirit is uniquely smooth, with a refined character and softer finish. And because it’s a sipping tequila, Casa Dragones is meant to be savored slowly, one sip at a time. CHEERS! 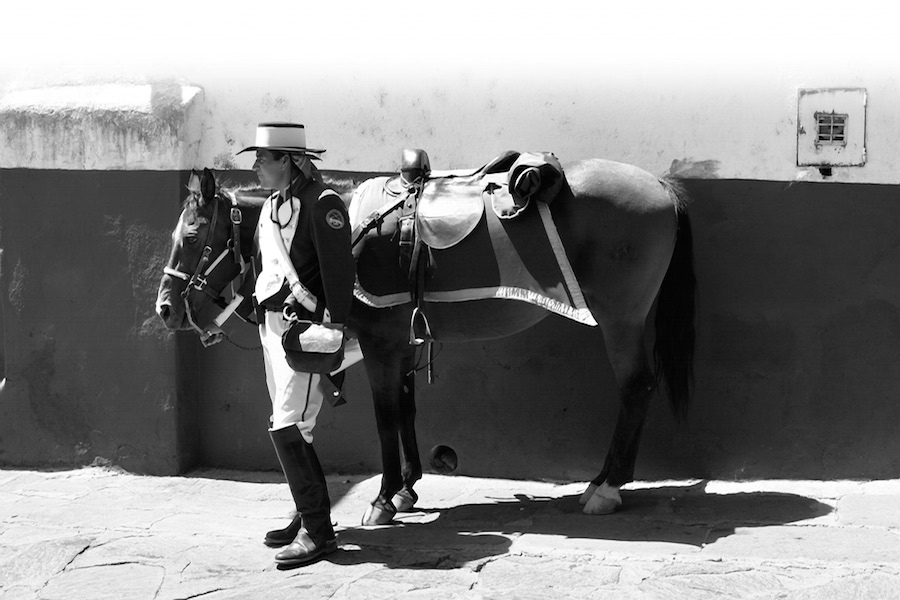 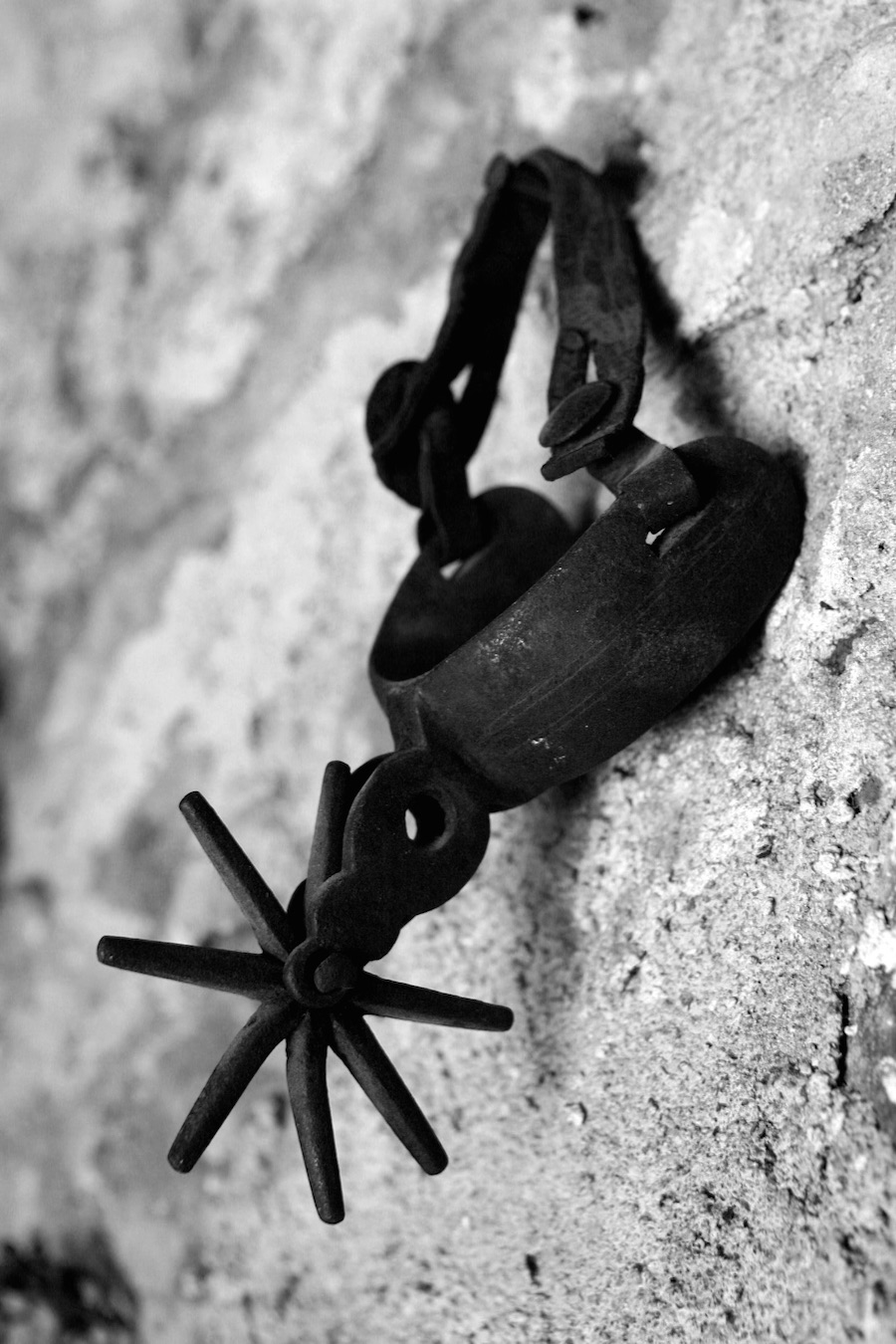