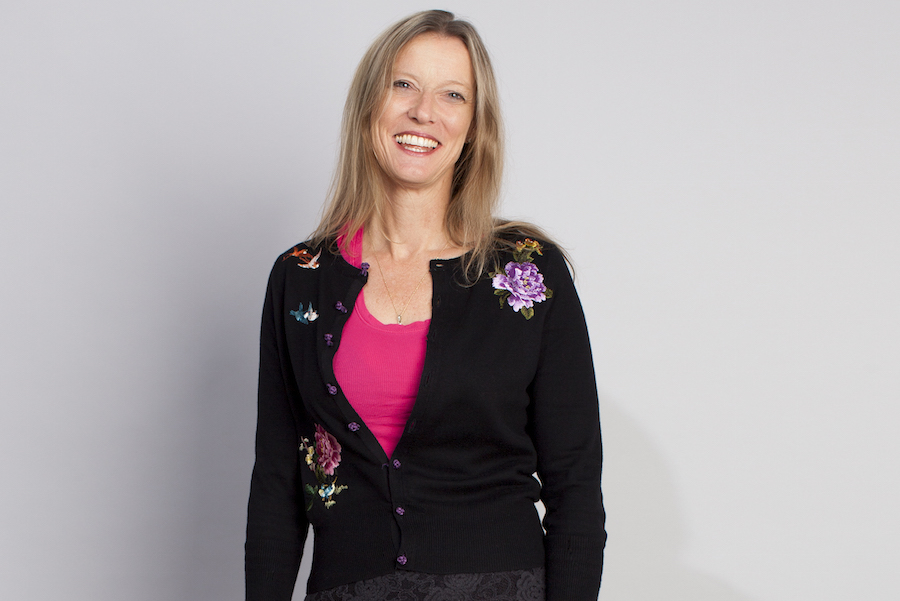 Posted at 21:00h in arts + culture by IDF Editors
Share

Filmmaker, documentarian, editor and producer; it seems like Barbara Morgan just can’t resist a good story. Morgan co-founded Austin Film Festival 21 years ago and has served as the sole Executive Director since ‘99. Her work has been featured across screens of all sizes in and out of Austin and she’ll be hosting the Festival with her team from October 23rd to the 30th. Join the AFF for another fabulous edition.

Favorite Trend: “When Austin Film Festival started, we decided to focus on the screenwriter’s contribution to the filmmaking process. In film, oddly enough, the director, not the writer, is the person credited with the film’s creation. In television, a show’s creator is usually the writer and most often, the engine of the show. In the late 90’s we started seeing a lot of our film writers crossing into television and with the rise of cable TV and original programming, it became fertile ground at the Festival to start focusing on television writing in addition to film. Now, it seems like every festival out there is dipping their toe into television and Internet programming. Honestly, for both writer and filmmakers it is a great opportunity to break in and to have more power over their art and craft.”

Biggest Inspiration: “As goofy as it sounds, my parents were/are my greatest inspiration. They encouraged my brother, sister, and me to pursue what we loved. Though we had a fairly traditional education, they exposed us to so much through their travels and interests and encouraged our explorations outside our immediate universes.”

RECOMMENDED: Vox: Bringing Austin To The Table With a Great Culinary Experience

Personal Milestone: “Realizing that the Festival had a tangible aspect to it was a bit of an epiphany. We are not just a once a year event. We taped the content from the very beginning, and finally realized that it had an audience beyond October. We now have a TV show called On Story on 121 PBS stations and a book series and podcast by the same name. The podcast reaches a worldwide audience that has been growing exponentially.”

Next Big Project: “Working with creative people constantly inspires me to develop another
film. I am working on adapting a western and hopefully a children’s book I have recently fallen in love with.”