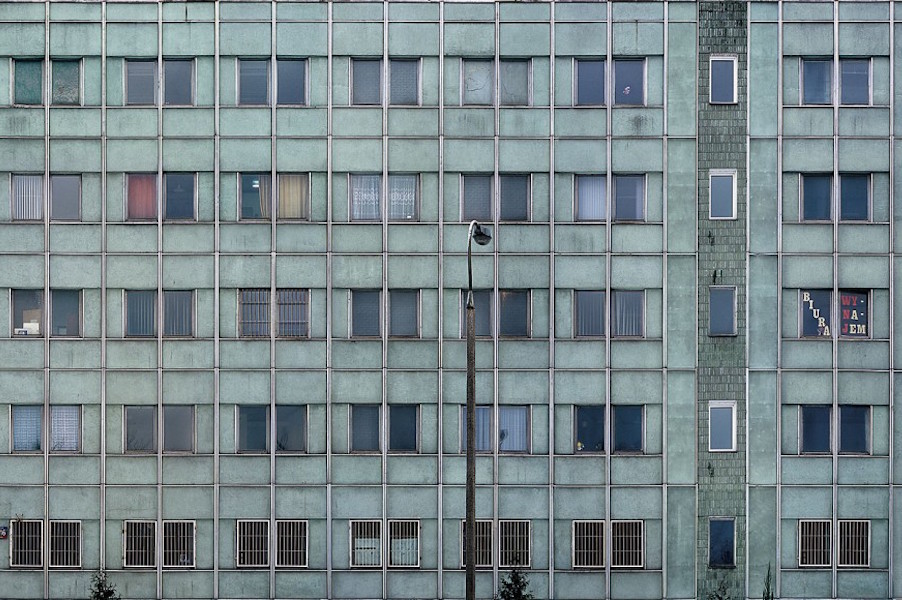 Modern Forms, by award-winning photographer Nicolas Grospierre, is a new publication edited by Alona Pardo and Elias Redstone, celebrating the 200-photograph archive that chronicles the photographer’s substantial visual collection of modernist architecture around the globe.

Grospierre, who is now based in Warsaw, interestingly, doesn’t have art, architecture or photography training. He started his career studying political science at the LSE, where he became strongly influenced by the ‘generous ambition’ and the ‘engineering grandeur’ of modernist buildings. This led him to embark on a journey aimed at photographing and documenting modernist works across different continents.

The artist believes that architecture is the perfect vessel to express the modernist movement’s core ideology. These buildings act as an ‘incarnation of the idea of progress and the belief that Man is able to perfect himself and to create a better future’, says Grospierre, who explores through his lens, from housing developments to institutions such as churches, banks, government buildings and libraries.

FROM THE BLOG:  Urban Oasis: A City Apartment Is Revitalized With A Floor-To-Ceiling Vertical Garden

His extensive travels brought him to Asia, the Middle East, Europe and North and South America. Grospierre soon realized his collection contains over 500 buildings, spanning five continents. This prompted him to begin the process of sharing his archive with the world, resulting in the birth of his successful blog, A Subjective Atlas of Modern Architecture.

Now, over a decade since his first foray into architectural photography, Grospierre’s work comes to life within the pages of Modern Forms, a curated visual catalog featuring architecture dated between 1920 and 1989. The carefully curated edition is accompanied by a text penned by Adam Mazur. When compiling the book, Grospierre whittled down his vast collection by selecting his favorite subjects, arranging them into a strong visual narrative, presenting a ‘gradient of forms’.

Featuring iconic buildings, such as the Gateway Arch in Saint Louis and the Eames House in California, the new tome also includes many lesser-known and – at first glance – seemingly mundane structures. These constructions are equally important to the genre though; their careful inclusion completing this comprehensive title, which perfectly illustrates Grospierre’s intricate understanding of his craft. 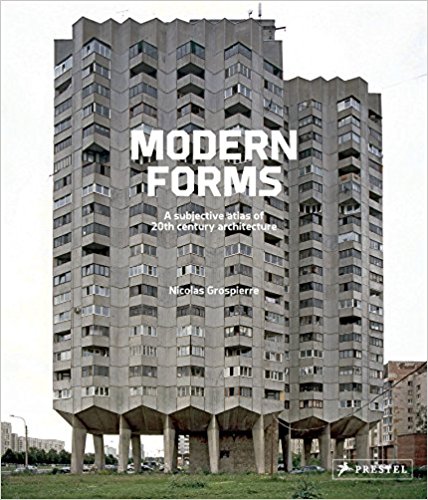