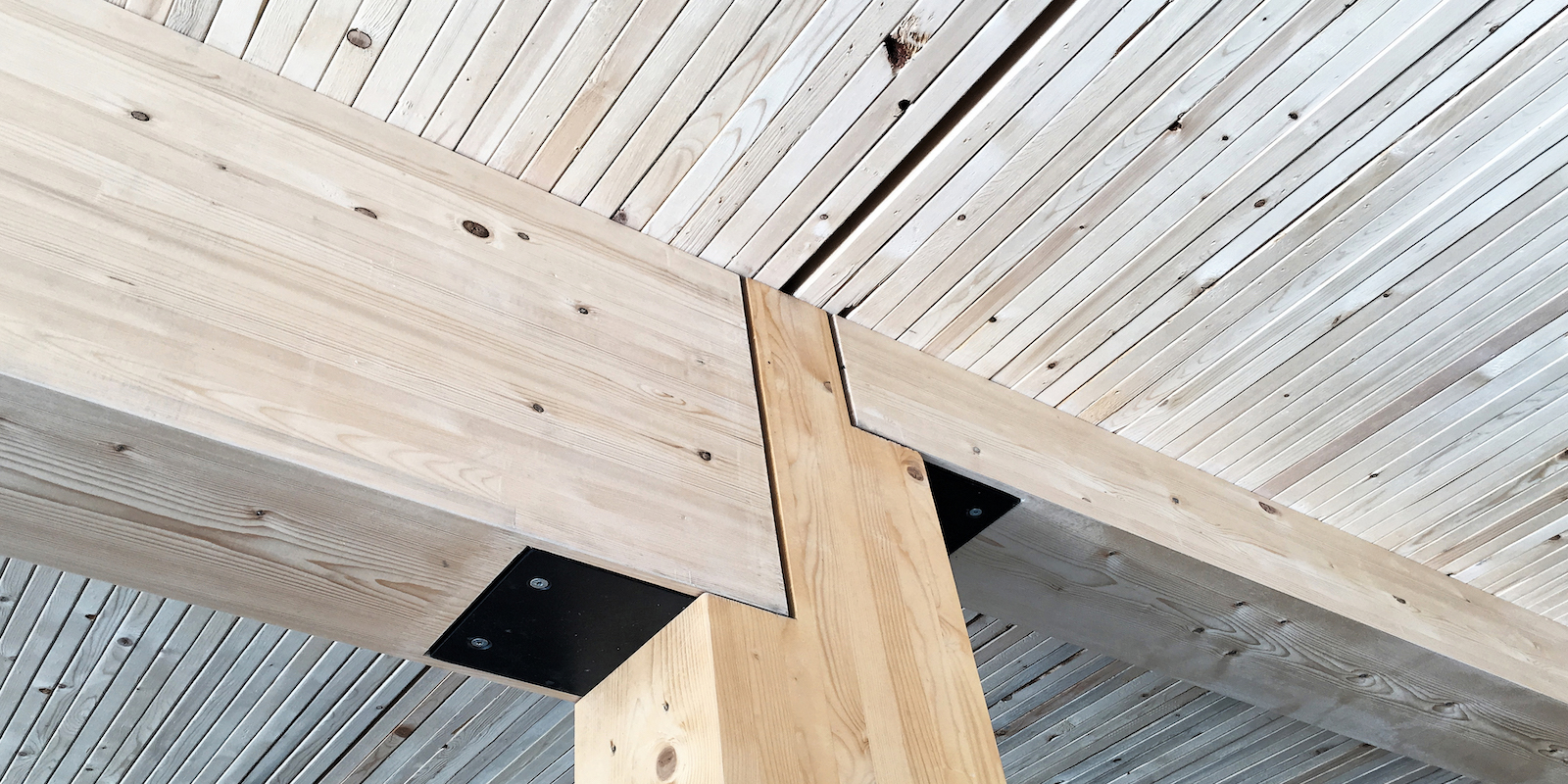 01 Mar Understanding the Language of Carbon in Sustainable Construction

Posted at 10:00h in construction, sustainability by IDF Editors
Share

Many in the construction industry understand and are committed to moving to net-zero energy homes and buildings. And the number of zero energy homes and buildings is growing rapidly. But when it comes to zero carbon, many of us may feel overwhelmed with the complexity that appears to be involved in taking the next step beyond zero energy onto the path to zero carbon. The following questions and answers will help make this complex subject as simple as possible.

Even as zero-energy buildings gain ground in the market, it’s time to shift the focus to the larger challenge: designing, building, and selling zero greenhouse gas impact homes and buildings. No opportunity should go to waste. Each new building project should be lower carbon than the last. Zero energy has become a slam dunk. It’s now time to target the ultimate prize: zero carbon.