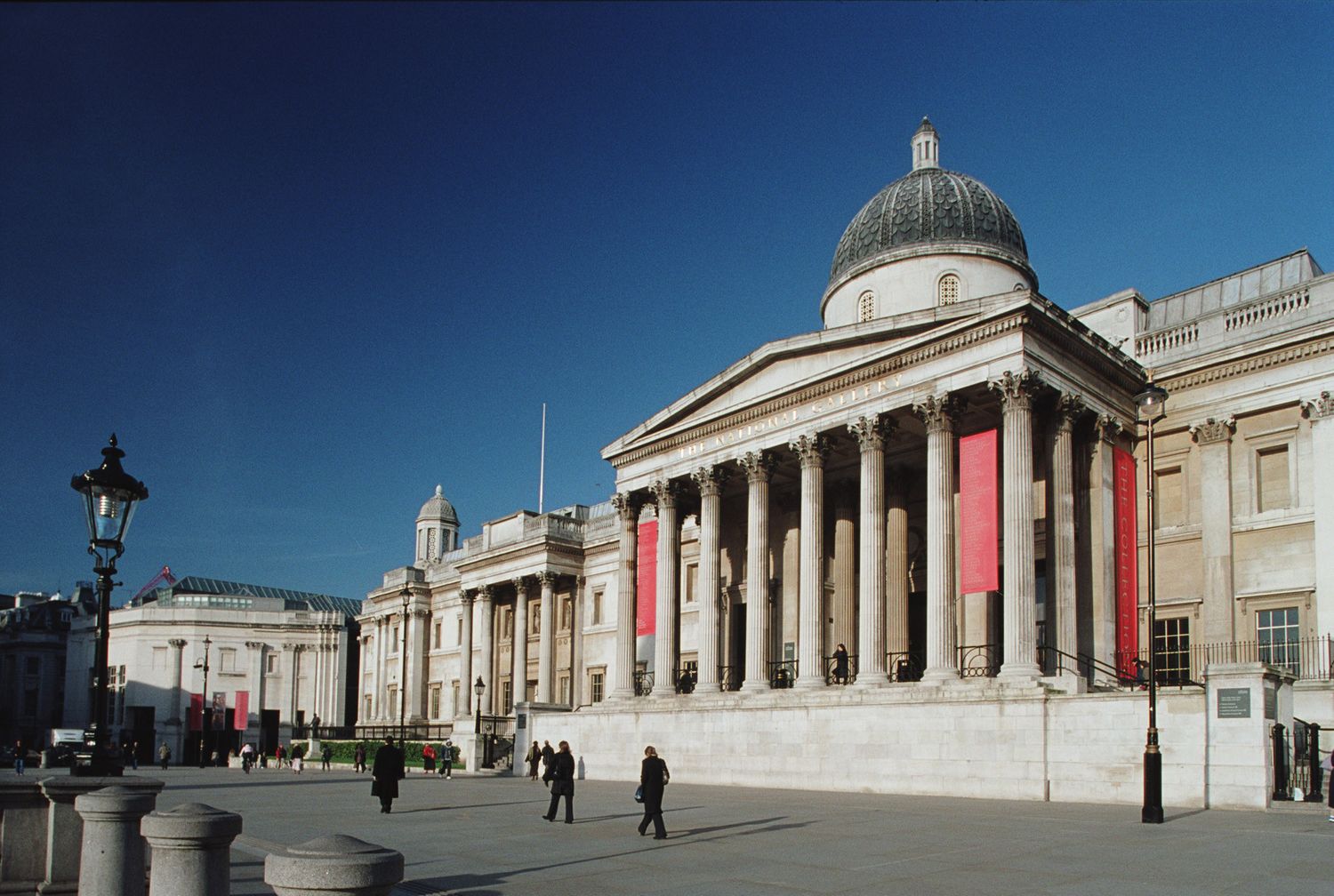 01 Jul The National Gallery in London Gets Ready to Reopen

Posted at 09:03h in arts + culture by IDF Editors
Share

London’s National Gallery will be the first major museum to reopen in the UK on July 8, as the country’s cultural institutions begin to emerge from months of lockdown. “As the nation’s gallery, we feel it is imperative we open our doors as soon as we are safely able to do so,” a National Gallery spokesperson tells Artnet News. “Our role now, as ever, is to provide access to some of the world’s greatest art, to give people inspiration and solace.”

Curators at the museum have moved popular pictures to larger rooms, to accommodate social-distancing measures. The museum has also developed a map with three routes visitors can take through the galleries to ensure proper flow. Other major institutions are following suit. The Foundling Museum will reopen its acclaimed exhibition, “Portraying Pregnancy,” on July 8, while the Royal Academy will reopen on July 9 for members, and on July 16 for the public. The Barbican Art Gallery and the Whitechapel Gallery will open on July 13 and 14, respectively. 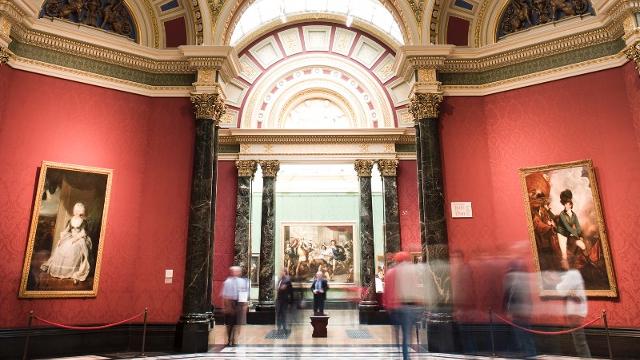 Meanwhile, the Serpentine Galleries and Nottingham Contemporary will both welcome visitors on August 4, while the Ashmolean Museum will reopen its traveling exhibition, “Young Rembrandt,” in mid-2020. The Goldsmiths Center for Contemporary Art, the Drawing Room, and Chinsehale have all decided to wait until September. But other institutions, including the British Museum and the Tate, have yet to announce reopening dates. A source close to the British Museum says the institution is not likely to open before August.

The British Museum and the Tate were among a group of institutions that released a joint statement welcoming Prime Minister Boris Johnson’s announcement that cultural institutions would be allowed to reopen as soon as July 4, but warned they needed more time to prepare.

Sam Thorne, the director of Nottingham Contemporary, says his institution is erring on the side of caution. “We need this time to support a safe return for Nottingham Contemporary’s staff and visitors. Care and wellbeing are our priorities, and we know that many museums and galleries across the UK are also planning to open in August and beyond,” he says. “We’re also mindful of the possibility of a second wave, especially seeing the situation in Leicester, which is only 30 minutes away from us.” 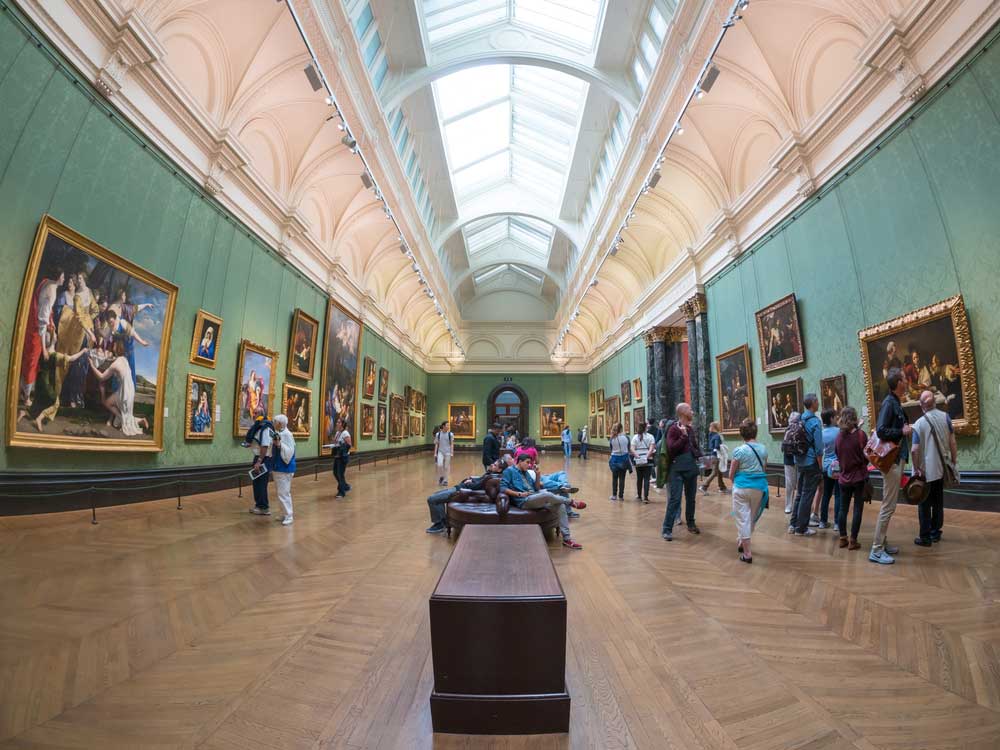 “In terms of finances, this is obviously an extremely challenging moment for all museums and galleries, but in the medium-term—meaning through til 2022—we are confident that we can ride this through,” he adds. But how many visitors will actually go to the museums that are reopening remains an open question. “At this early stage we don’t, and can’t, really know how many people will want to come, how long they’ll spend, or how many will book tickets but then not be able to make it,” says the National Gallery spokesperson.

Nor is it clear what the financial picture looks like for the museum, which is reviewing its models and its dependence on international tourisms. “We, like other cultural venues, have lost money as a result of the coronavirus lockdown. Our ability to generate our own revenue has been impacted and will continue to be affected by the long-term effects of coronavirus,” the spokesperson says. “We can’t say exactly what the financial impact is.”

Planning a visit? HERE ARE THE GUIDELINES