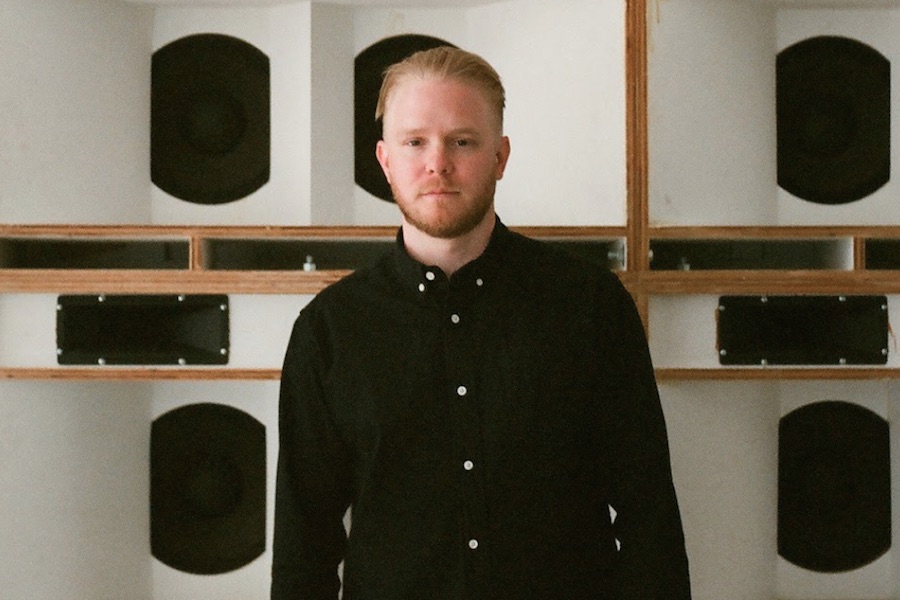 EV sat down with music with SXSW Music Programmer Jes Elliot to better understand the event organizer’s mindset and the goals for the world renowned festival. Each year, SXSW draws more people to Austin. To combat the mayhem of SXSW Music, arguably the most chaotic segment of the festival, only 114 special event permits were approved this year, versus the 170 that were approved last year. “It goes back to the ethos of less is more,” SXSW music programmer Jes Elliott explains. While scaling back the number of event permits may not have done much to discourage people from flocking to Austin for SXSW, there was a marked increase in the diversity, as well as the quality, of the music showcases that were organized for SXSW 2015.

RECOMMENDED: Nathan Felix’s ‘Electrorchestral’: The Journey of a Progressive Composer

Perhaps the most notable attempt at contributing a new facet to SXSW Music was the integration of experiential art. “Our art team did a great job this year of increasing the number of visuals at the festival via wall murals and light installations,” Elliott said. Music and art converged at the Tom Sachs Boombox Retrospective at the Jones Contemporary. Organized by Elliott himself, the interactive exhibit made use of everyday materials such as wires, batteries, and duct tape to create functioning sculptures that pay homage to the boombox. “We wanted the public to have something to engage with,” Elliott said. Boomboxes covered both floors of the Jones Contemporary. Some were small, some were large. Some were made out of ceramic, while others were a conglomeration of low-cost materials. The boomboxes speak to an earlier time, when music was experienced differently. It also speaks to our generation’s return to nostalgic relics such as the record player and the cassette tape. The Sachs exhibit was also a commentary on SXSW at large. As SXSW continues to expand, it also continues to revert back to an earlier time, when SXSW was more concerned with exposing and experiencing new media.

ALSO ENJOY: Brains, Beauty and Heart: An Interview with Texas’ Own Spruce Dickerson