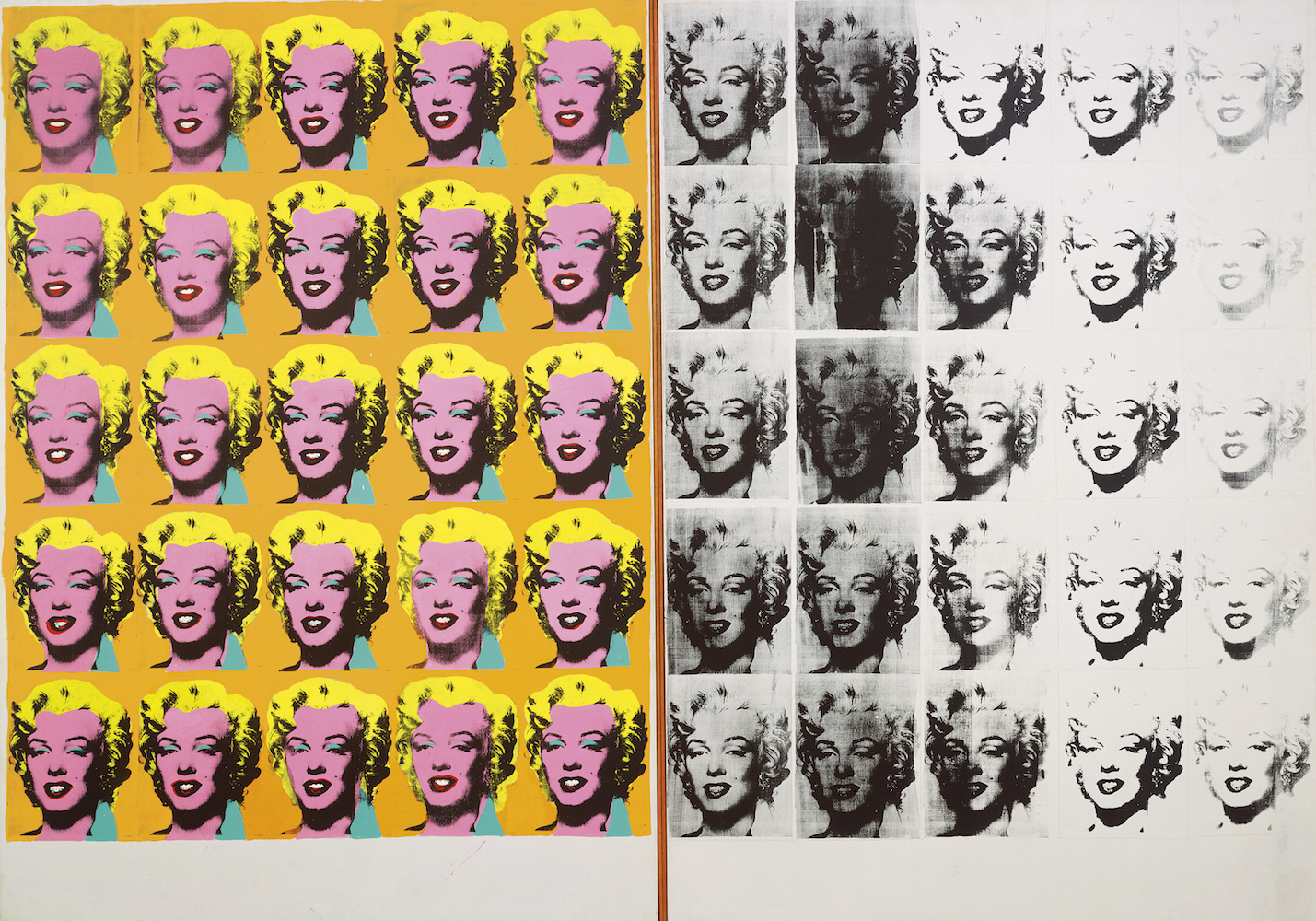 01 Dec On Display: Andy Warhol— From A to B and Back Again

Few American artists are as ever-present and instantly recognizable as Andy Warhol (1928–1987). Through his carefully cultivated persona and willingness to experiment with non-traditional art-making techniques, Warhol understood the growing power of images in contemporary life and helped to expand the role of the artist in society. This exhibition—the first Warhol retrospective organized in the U.S. since 1989—reconsiders the work of one of the most inventive, influential, and important American artists. Building on a wealth of new materials, research and scholarship that has emerged since the artist’s untimely death in 1987, this exhibition reveals new complexities about the Warhol we think we know and introduces a Warhol for the 21st century. 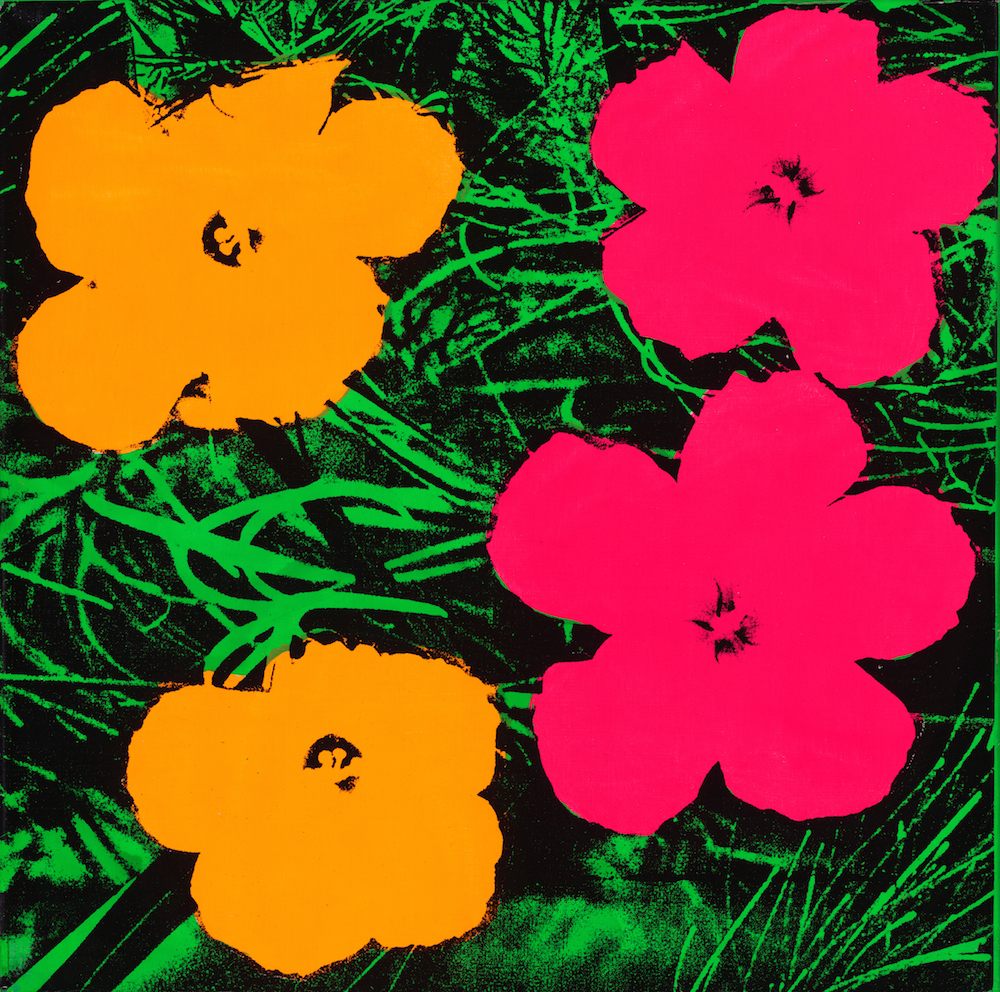 The exhibition positions Warhol’s career as a continuum, demonstrating that he didn’t slow down after surviving the assassination attempt that nearly took his life in 1968, but entered into a period of intense experimentation. The show illuminates the breadth, depth, and interconnectedness of the artist’s production: from his beginnings as a commercial illustrator in the 1950s, to his iconic Pop masterpieces of the early 1960s, to the experimental work in film and other mediums from the 1960s and 70s, to his innovative use of readymade abstraction and the painterly sublime in the 1980s. His repetitions, distortions, camouflaging, incongruous color, and recycling of his own imagery challenge our faith in images and the value of cultural icons, anticipating the profound effects and issues of the current digital age. 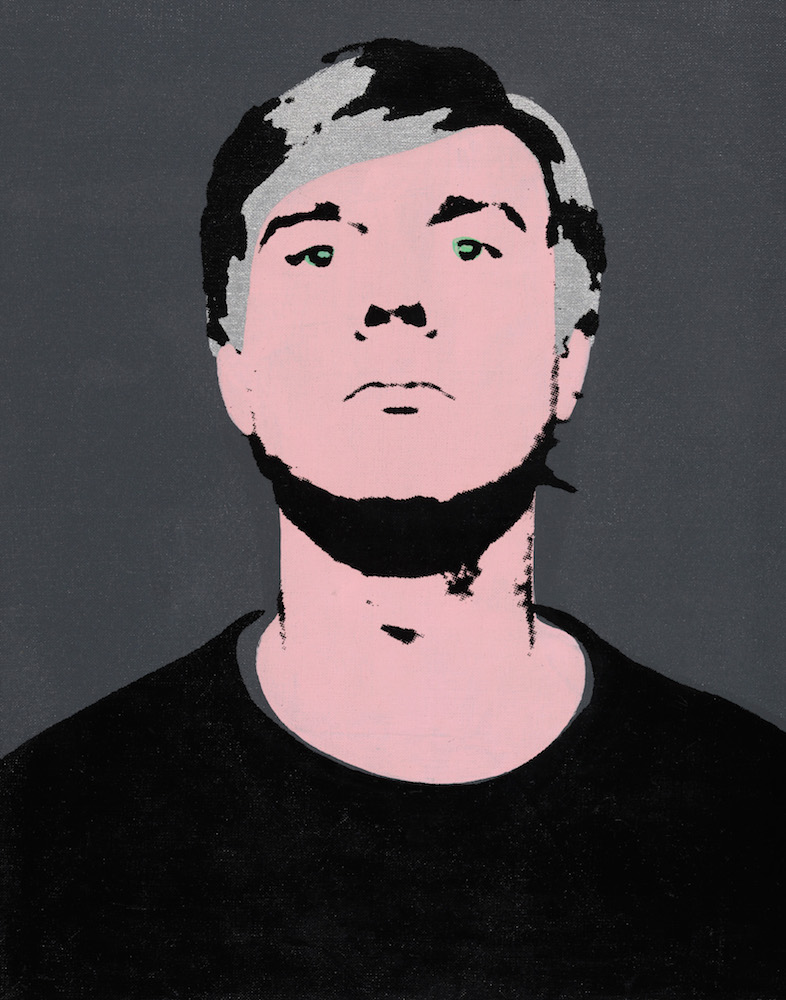 This is the largest monographic exhibition to date at the Whitney’s new location, with more than 350 works of art, many assembled together for the first time. The exhibition is organized by Donna De Salvo, Deputy Director for International Initiatives and Senior Curator, with Christie Mitchell, senior curatorial assistant, and Mark Loiacono, curatorial research associate. 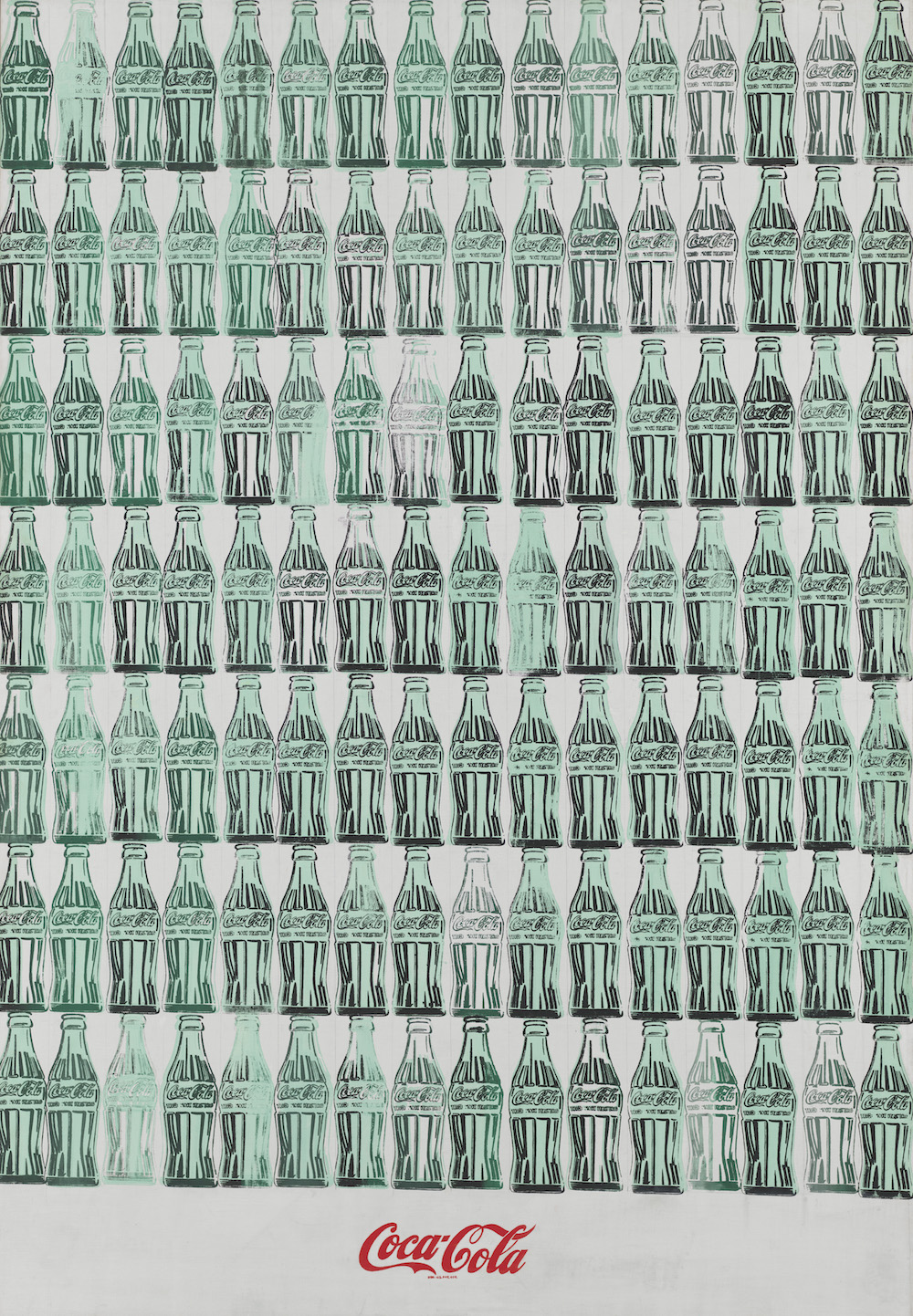 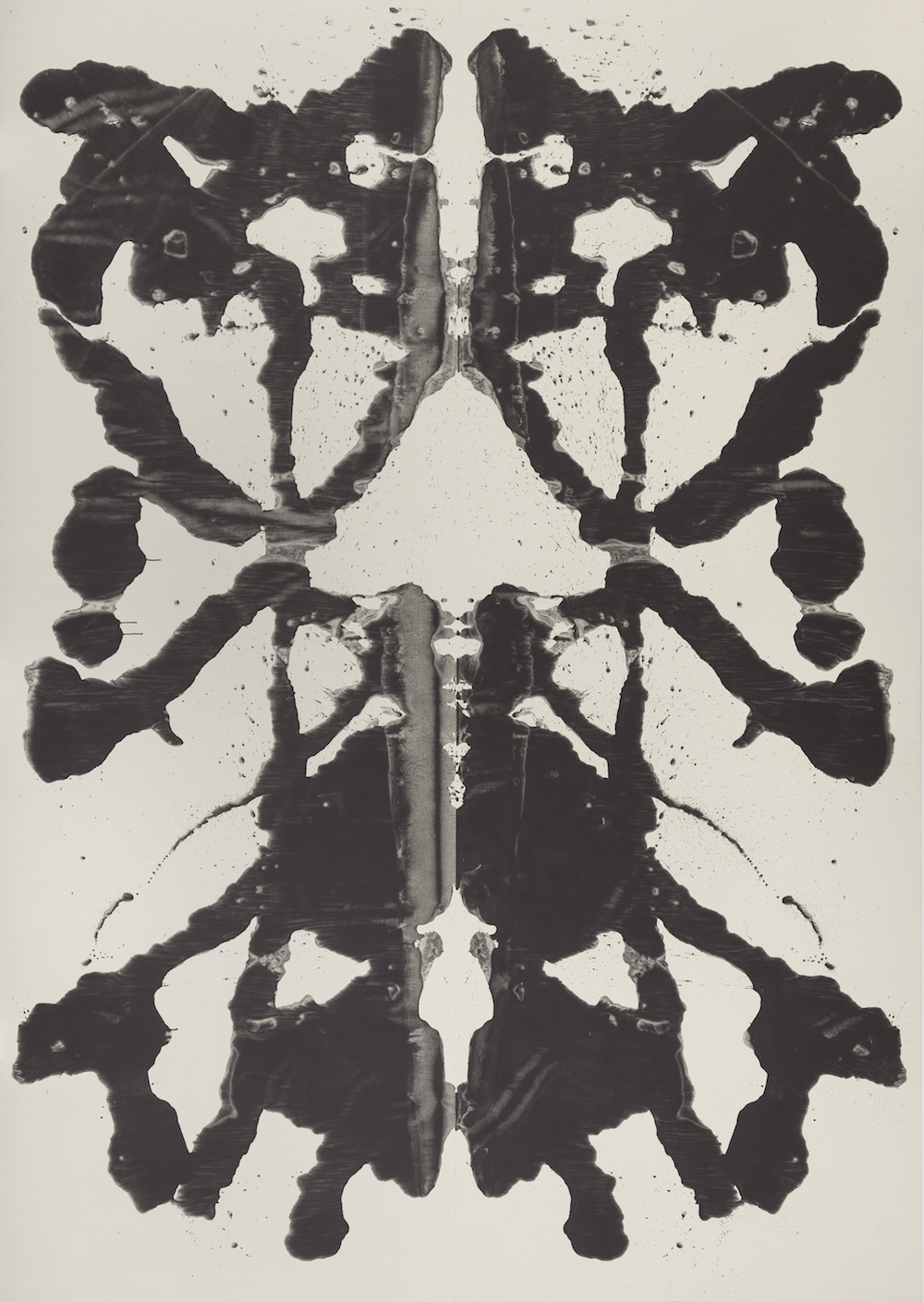