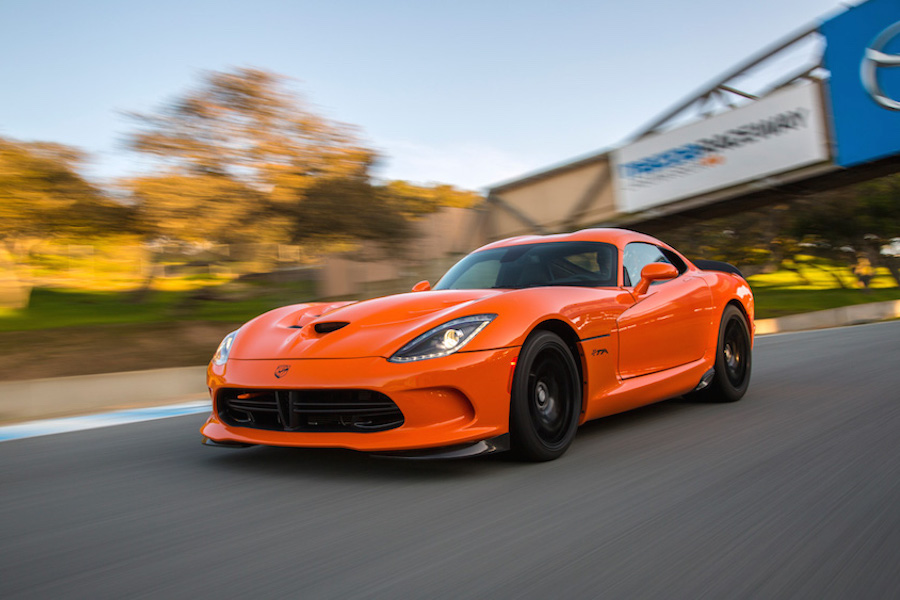 05 Dec Start Your Engines: Get Ready For Speed At The Longhorn Racing Academy

Posted at 14:00h in lifestyle by IDF Editors
Share

Tell an out-of-towner you’re from Texas. He or she will more than likely think up an image of a cowboy on a horse. In life, as in legend, the horse is central to what defines Texas as a state, and before it was a state, as it’s own Republic. However, since Austin scored one of the greatest coups in sports history with the completion of the Circuit of the Americas and the attendant United States Grad Prix, “horsepower” has taken on a whole new meaning. Now, every year, hundreds of thousands of race fans make the trip to Austin, and a collage of businesses catering to these fans is quietly becoming established, while at the same time making race-car culture a year ‘round draw for some. Austin has undoubtedly become a speed-lovin’ city. 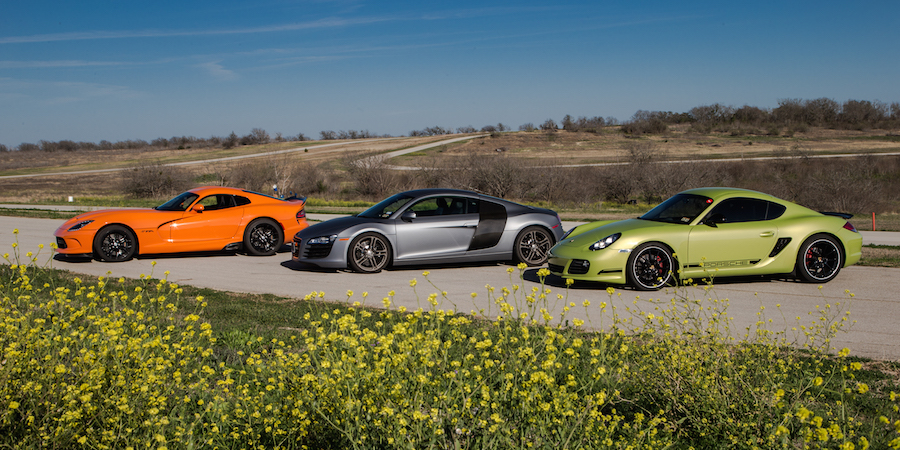 As Varun Idnani, UT grad and founder of the Longhorn Racing Academy, explained, “there has always been a strong sports car community here in Austin and enthusiasts have been finding ways to share their enjoyment for decades. From tours through the hill country to parking-lot based driving skills competitions called autocross, Austin has always provided an outlet for guys (and gals) with petrol in their blood.” However, Irdani and his partner James Leasure saw an opportunity to provide a more focused service to Austin gearheads, and have partnered with Harris Hill Road, in San Marcos, to get curious drivers behind the wheel of a high-performance sports car on Harris Hill Road’s 1.8 mile race track. Just 20 minutes south of Austin, the venue offers supercar driving experiences (starting at just $199), including classroom instruction and 5 laps of in-car, high-performance driving. “Our clients can make reservations online (lracademy.com), which is super convenient, or purchase gift cards” explained Irdani. Although drivers must be 18 or older to drive, High Speed ride-alongs are available for car enthusiasts ages 12 and up.

“It’s nothing like driving in your neighborhood, or even on the toll way with its 80 mph speed limit,” explains Leasure. “For one thing, you’re driving a dream car. A Porsche, or a Corvette or Nissan’s GT-R, known in racing circles as ‘Godzilla.’ 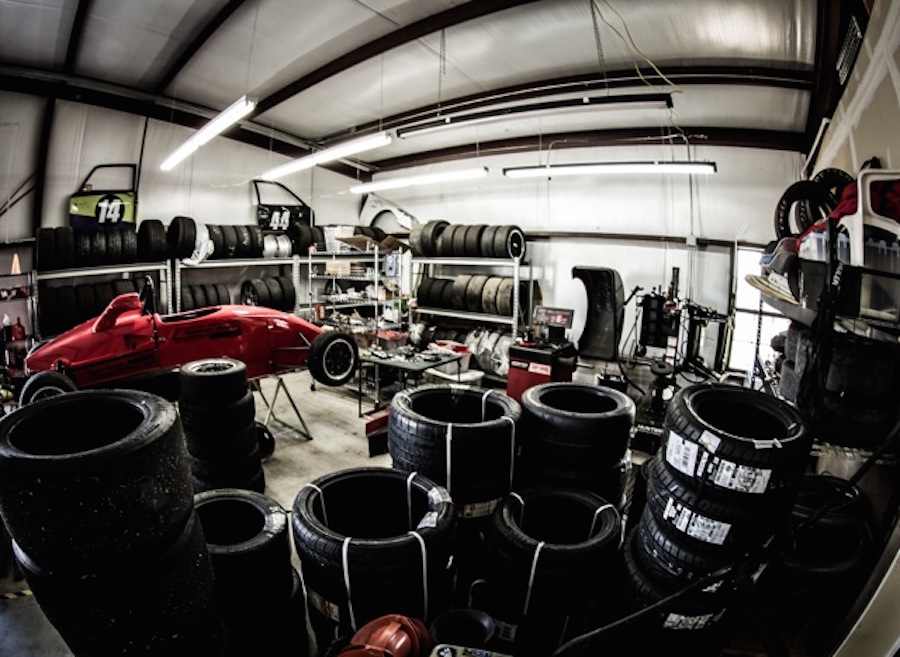 Maybe even a Ferrari. Whatever you choose, you’re choosing a machine that feels alive in your hands… without speed limits. Speed aficionados don’t need to worry too much; it’s incredibly safe. Before you even get in the car, you get an overview of high-performance driving basics (Leasure refuses to call it a “Crash course”) and we provide an instructor in your right hand seat to help you implement your in-class lessons on the track.” 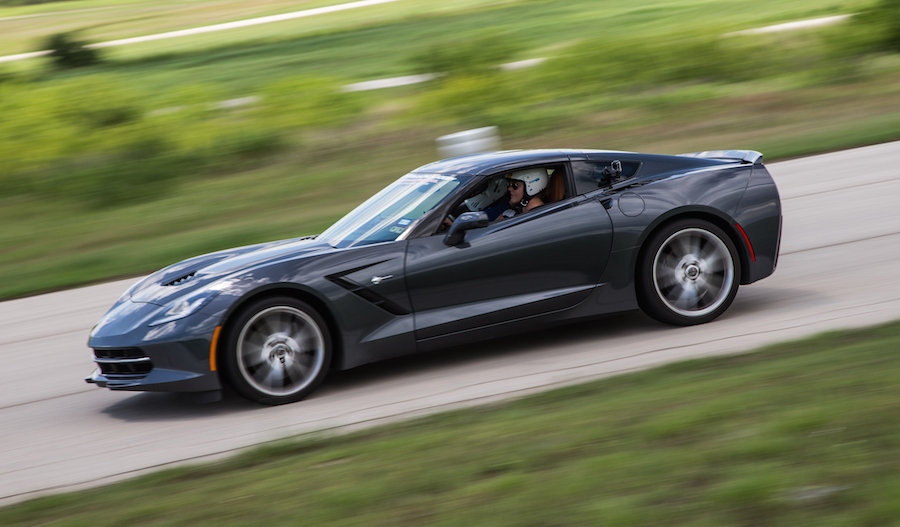 I had an incredibly fun time at the Longhorn Racing Academy behind the wheel of a Corvette Stingray, a must for anyone looking for an out-of-of-the-ordinary outing with their co-workers, or seeking a fun, adrenaline-filled escape. The isolated setting, the no-nonsense approach to racing and their incredibly knowledgeable team, create a safe and captivating atmosphere. While the fun-loving spirit of the track team members makes it the perfect alternative to every day stress, the opportunity to test these amazing cars makes it all too appealing. We must warn you, not only is it fun, but also highly addictive.

RECOMMENDED: Where is Creativity is Still Thriving? 6 Great Cities for Creatives and Eclectics 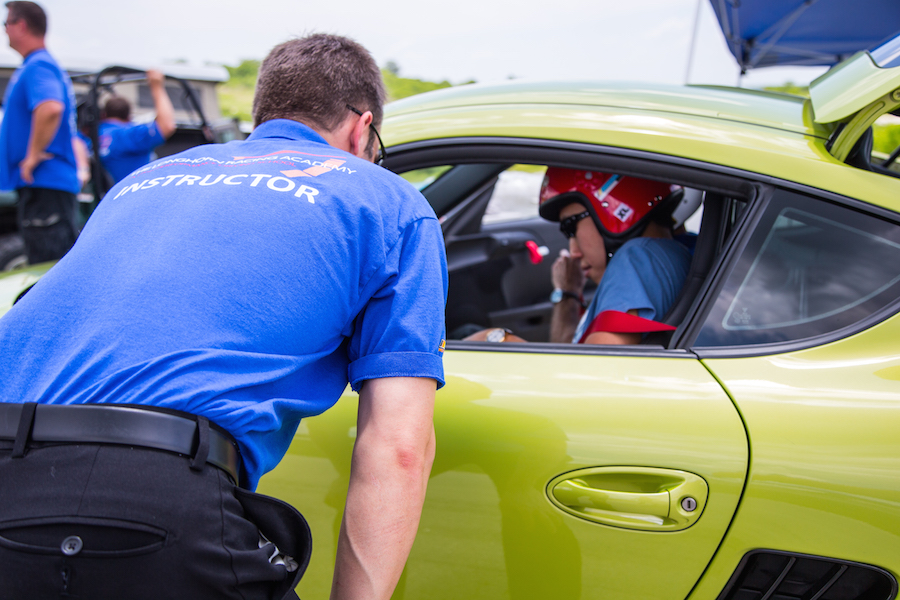 What’s next for Longhorn Racing Academy? Big things, according to Idnani and Leasure. Next year, the team will be exploring the idea of crafting motorsport experience- based travel packages to far-flung locations like the YAS Marina Formula One track in Dubai, and the legendary Nurburgring in Germany. The goal, says Leasure, is to bring people who love cars, and people who love driving cars, to places that they have only dreamed about, as part of a once-in-a-lifetime experience.

For anyone in Texas looking to trade the stallions at the stables for 640 horses under the hood, Longhorn Racing Academy is sheer paradise. 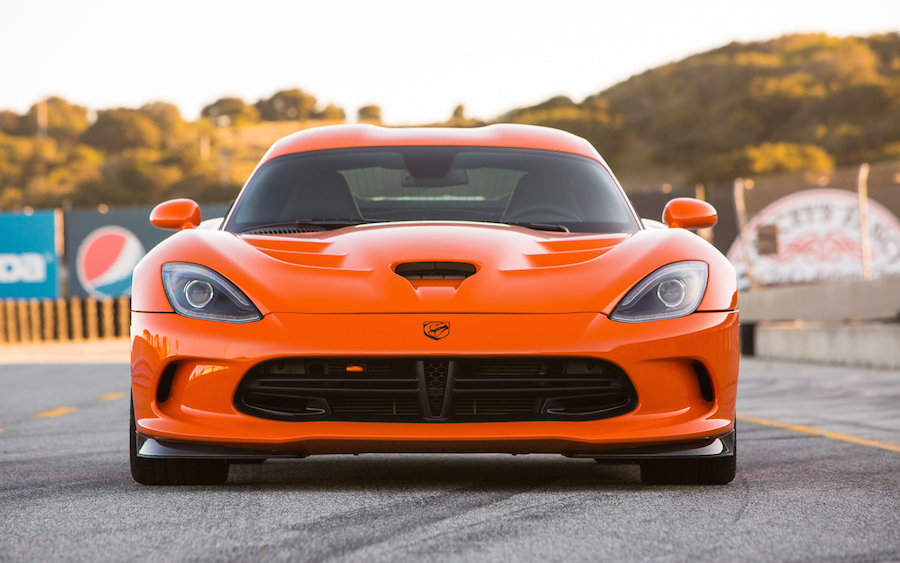