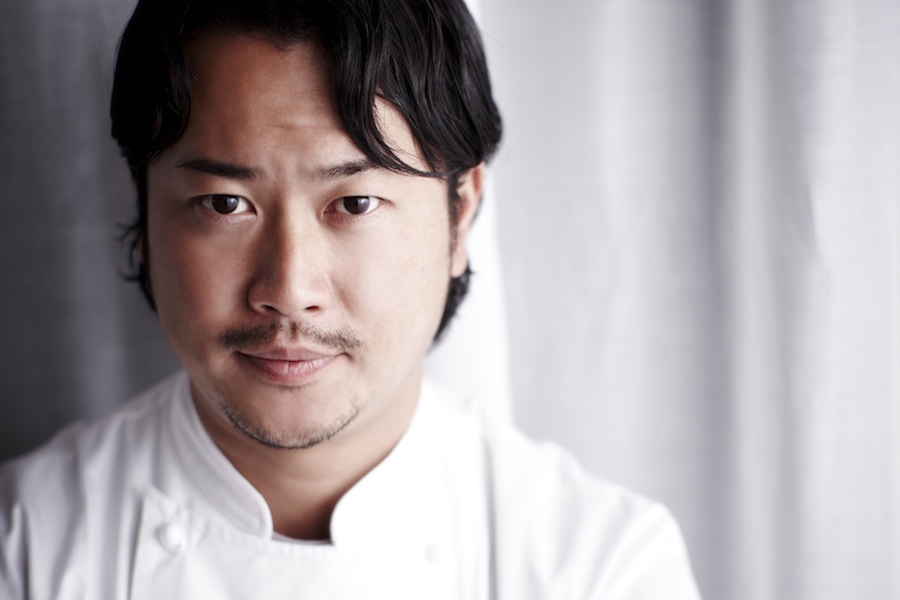 Posted at 08:00h in lifestyle by Olga Maria Czarkowski
Share

Though young and fresh-faced, Chef Makoto Okuwa brings over twenty years of experience in traditional Japanese style cooking to his sushi bar, but also combines some pretty innovative techniques.

Raised in Nagoya, Japan, Makoto’s innate passion for food was evident as early as age 3, when he tried to make his first hand roll, while his interest in international cuisine blossomed around age 12 with his attempt to make his first omelet. After ten years of training in Japan, learning his art from Sushi Master Makoto Kumazak and then from legendary Sushi Master Chef Shinichi Takegasa, Makoto yearned to expand his body of work and moved to the US.

Settling in Washington D.C., Makoto worked closely with Iron Chef Morimoto and was soon asked to assume the Head Sushi Chef role at his first American restaurant. Over the years, Morimoto’s knowledge and commitment to traditional Japanese techniques became the foundation for Makoto, and the restaurateur became a lifelong mentor.

In 2007, Makoto fulfilled his dream of opening his own restaurant, Sashi Sushi + Sake Lounge in Manhattan Beach, California. It was here that Makoto had the freedom to be creative with the traditional Japanese cuisine, while pushing these boundaries with global influences. His fresh take on sushi earned Sashi accolades from Los Angeles Magazine and the LA Times. And just for the fun of name- dropping, Sashi is a favorite for local celebrities such as Kourtney Kardashian, Miley Cyrus and Jimmy Kimmel. This location is a must on your next West Coast adventure. 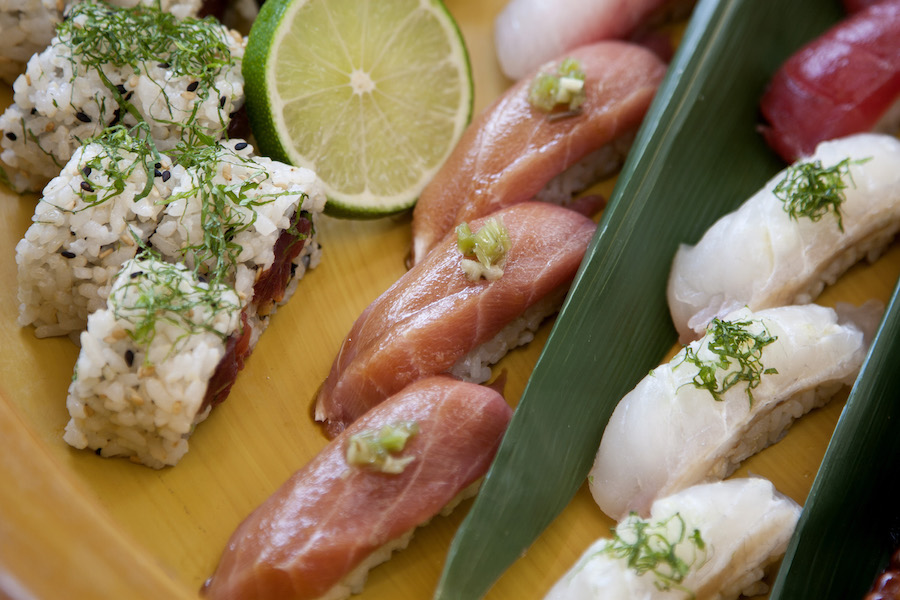 Just four short years later, Makoto reached a career-high by partnering with famed restaurateur Stephen Starr, opening his eponymous restaurant in the renowned Bal Harbour Shops of Miami. As a partner of Starr Restaurants, Makoto continues to evolve his culinary style crafting playful, exquisitely presented dishes, which pay tribute to Japanese customs. “I have true respect for keeping with Japanese tradition but also feel it’s important to add my own variations, in order to appeal to a wide array of palates,” says Makoto.

“I have true respect for keeping with Japanese tradition but also feel it’s important to add my own variations, in order to appeal to a wide array of palates.”

Chef Makoto Okuwa has received the James Beard Foundation Award for outstanding contribution and the New York Rising Star Chef award by StarChef.com. He’s also made several appearances on the Food Network’s original “Iron Chef America” alongside his mentor Iron Chef Morimoto. Most recently, Makoto hosted a prestigious dinner at the James Beard House. Lastly, he let us know that when he’s not in the kitchen, he enjoys the finer things in life including high-end fashion and surfing, looking forward to riding the waves in Miami.