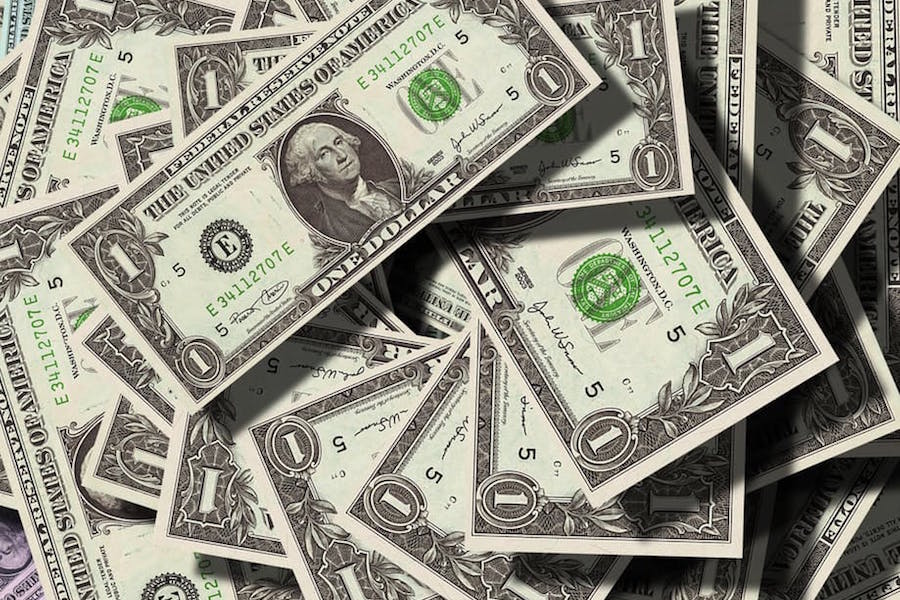 04 Nov Thumbs Down on Financial Rules of Thumb

Posted at 10:00h in lifestyle by IDF Editors
Share

Oftentimes the simplest advice is the best. For example, it’s a good idea to not talk religion or politics in social situations. While there are some instigators out there who may enjoy stirring the pot, this simple rule of thumb is one that many people follow and benefit from. Financial planning is an area that is rife with rules of thumb, and they sometimes serve as helpful guidelines. However, it’s important to keep in mind that everyone has a unique financial situation and financial rules of thumb may not capture all the relevant details. Moreover, if a rule of thumb prevents one from doing his or her homework, it can do more harm than good. Below are just a few examples of financial rules of thumb that may require further clarification:

That said, it’s important to keep in mind that corporate retirement plans vary widely, and if you’re not careful you may miss out on key employer-matching benefits. High-income earners who contribute aggressively are one such case. At Apple, for example, the match is calculated on a per-pay-period basis, so to maximize the match you need to contribute a minimum of 6% per pay period for all pay periods for which you are eligible. If you contribute too aggressively and hit the maximum IRS contribution limit early in the year, you may not receive the maximum match.

To make this more concrete, let’s take a look at a high-income earner named John. He is age 45, earns $250,000 per year (paid monthly), and he contributes 15% of his compensation to his 401(k). His employer kicks in a 50% match up to 6% of income on a per- pay-period basis. At this contribution rate, John would hit the limit of $17,500 by June. He would receive the employer match for only six months since he could no longer contribute for the rest of the year. By contrast, if he spread his contributions over the full 12 pay periods, (deferring 7% instead of the 15%), he would maximize his contributions and would receive a total of $7,500 in matching funds – double the original amount! It’s still early in the year. Make sure you are taking full advantage of your company’s match, especially if you are a high- income earner.

RECOMMENDED: Climbing the Financial Ladder Together: Sensible Secrets to Reach your Financial Goals as a Happy Couple

Yes, but…it’s not always a clear-cut choice. Half of all employers now offer a Roth 401(k) – Dell and IBM among them – in addition to the traditional 401(k) option. In many cases, an employee is allowed to contribute to either plan, or a combination of the two. So assuming the two plans have the same investment options (which they usually do), the question is “when is it in my best interest to use one or the other, or a combination of the two?”

Let’s look at two demographic extremes. Those who are young and just entering the workforce would generally benefit more from a Roth, since their incomes are smaller and they are not likely to benefit as much from present day tax deferrals. At the other extreme, those who are in their peak earning years and nearing retirement generally stand to benefit most from traditional 401(k) plans, since the act of contributing reduces their present day taxable income, and the withdrawals occur later in retirement when they may be in a lower tax bracket. There is obviously a wide range between these two demographic extremes, and it is not always clear-cut as to which is preferable. Indeed, in some cases, it might be a good strategy to use a combination of the two as a diversification strategy. In any case, what’s clear is that this issue is complicated and a broad-brush, rule-of-thumb strategy may not be in your best interest.

ALSO ENJOY: Shopping for a Financial Advisor? 8 Things You Need to Know

rule #3: Use a self-directed 401(k) to access more investment options.

Yes, but…be careful how you use this investment freedom. An interesting development in the retirement planning world over the past several years has been the rise of “brokerage window”, or self-directed 401(k) plans. A self-directed 401(k) offers the same pre-tax savings benefits, automated payroll deductions, and standard contribution limits as a traditional 401(k). The advantage to a self- directed 401(k) is that the investor has literally thousands of investment options rather than being limited to the dozen or so mutual funds that exist in the typical, traditional 401(k) plan. Unfortunately, many plan participants use the brokerage window to invest in unsuitable or speculative investments, hoping to win big on a tax-deferred basis. Instead, it is better to select high-quality investments that fit within your overall portfolio objectives and personal goals.

Yes, but…maybe not. As baby boomers begin to near and enter retirement, many are choosing to roll their 401(k) into an IRA. Many do so to access a broader range of investment options or perhaps to consolidate their retirement assets into a single account. Regrettably, in many cases, individuals are pushed to do so by a commission-based broker who receives a healthy fee on the rollover. However, there are a number of good reasons to leave your funds in your current plan rather than moving them to an IRA rollover. Perhaps the most important relates to your ability to access your funds. If you retire from a company at age 55 or older, you can access the money in your 401(k) without being subject to the 10% early withdrawal penalties, while IRAs generally require you to wait until age 591/2.

Rules of thumb are great, but planning your retirement is not like knowing to avoid sensitive topics at a cocktail party. It’s important to do your homework or to talk with a qualified professional who can do it for you.

This article was originally published in the Spring 2014 Issue of VETTA Magazine.