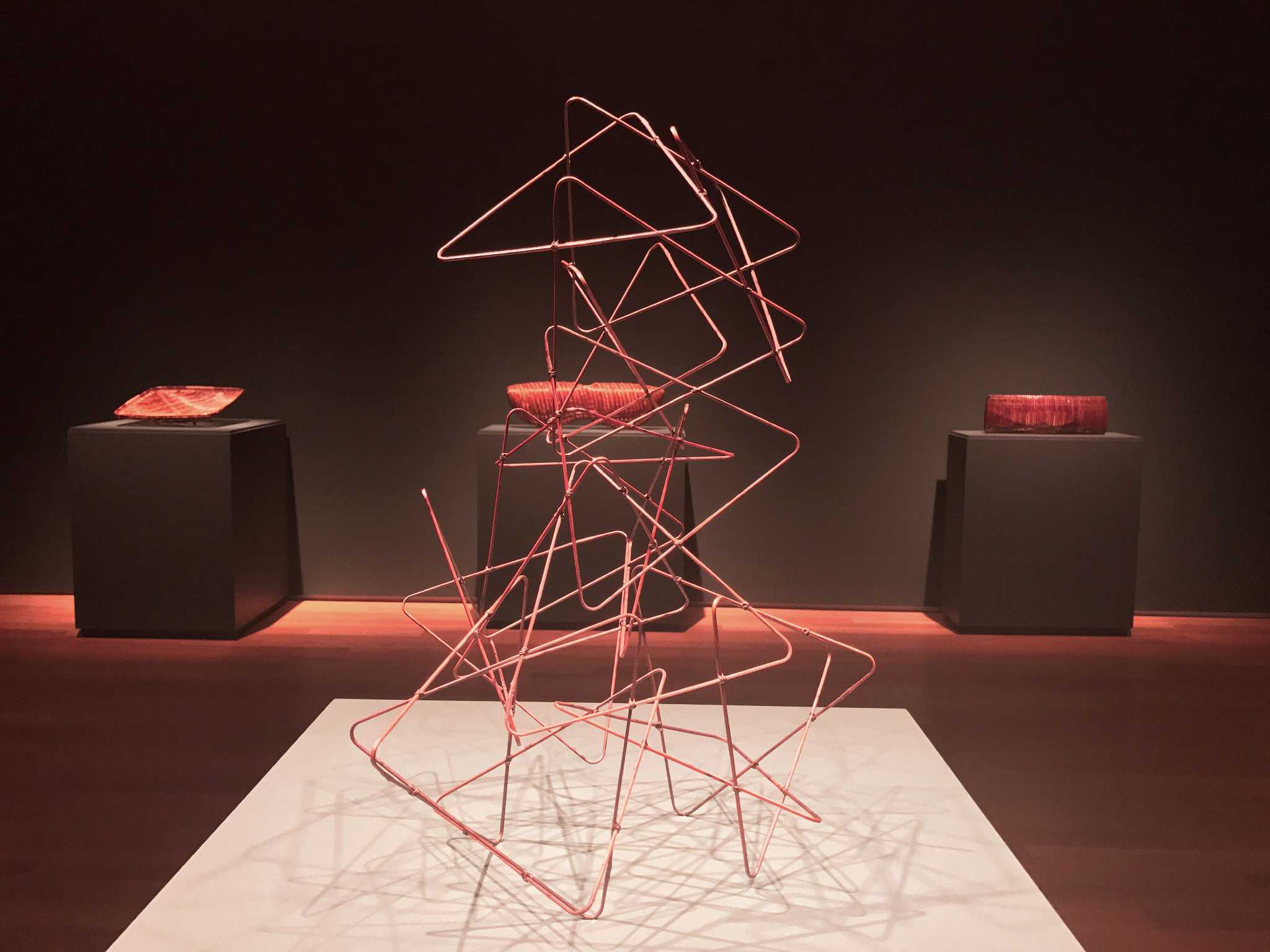 Posted at 19:00h in arts + culture by IDF Editors
Share

If Japanese traditional bamboo work has moved from being a folk craft into a recognized contemporary art form, then Nakatomi Hajime (b. 1974) is one of the leaders of the evolution. Bamboo has a special place in the culture and rituals of Japan, symbolizing vitality, prosperity, and courage. For centuries, the country’s bamboo artisans have crafted exquisite baskets and other everyday utensils using techniques passed down from generation to generation.

The work Nakatomi produces in the southern city of Taketa – where he currently lives with his wife and two children – couldn’t look more different than those conventional objects, however. His language is singular: geometric, architectural, almost modernist. He achieves daring forms by approaching the medium with reverence but also with a fresh mindset that’s not afraid to experiment with the unknown, employ unconventional methods, and adopt new eco-friendly dyes and lacquers. Nakatomi’s ingenious and sophisticated work straddles the line between the traditional and the contemporary, between art and craft. 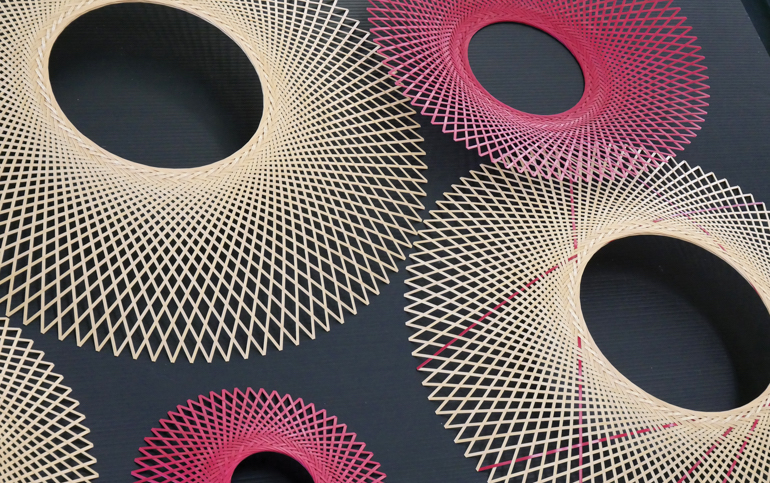 Nakatomi graduated from Waseda University School of Commerce in 1999. He decided to pursue his carrier as a bamboo artist when he first saw the electrifying works of Shono Shounsai, a living national treasure of Japan. After he studied bamboo arts at Oita Prefectural Bamboo Crafts Training Center under Honda Syoryu, a prominent bamboo artist, he established his own studio in 2005. He flings himself into creating new bamboo art regardless of traditional technique and form. 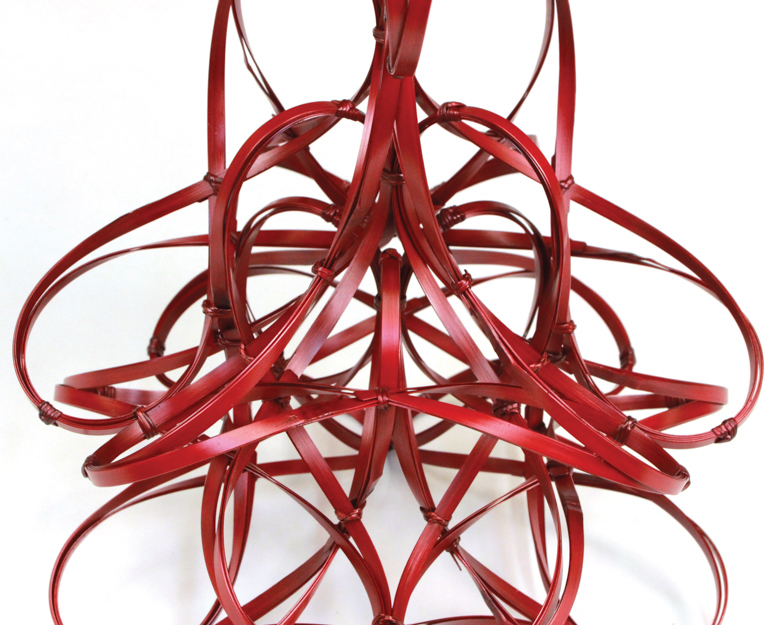 His work was published by the Museum of Fine Arts Boston in 2006. Thereafter, he continuously exhibited his works at museums and galleries in New York, London, and Paris. Moreover, he created art works for The Ritz Carlton Kyoto and Tokyo, Fukuoka Airport, and Osaka International Airport. His works can be found in the permanent collections of the Philadelphia Museum of Art, Asian Art Museum in San Francisco, and the Hove Museum in East Sussex, among others. 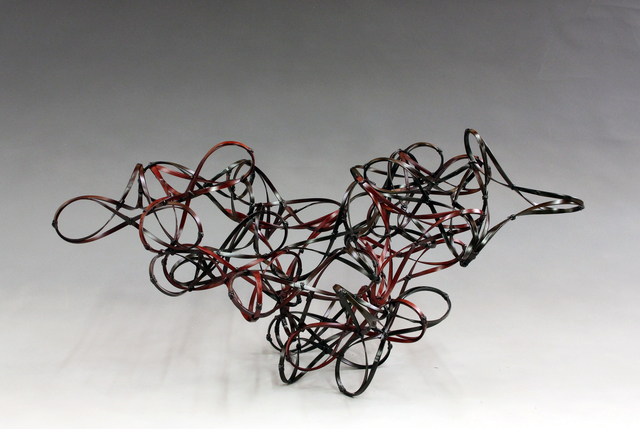